It’s the middle of the week, and (aside from other news) scientists think they’ve found where consciousness resides in our brains, Amazon might start cleaning your house (for a fee), and Nintendo’s new 3DS will get a substantial price cut for this Black Friday. We also played as a badger in the most chill MMORPG ever.

Personality goes hereScientists think this is where your consciousness lives 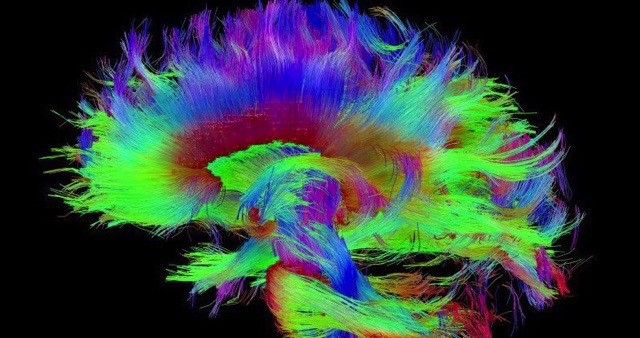 Consciousness is traditionally defined by two criteria: arousal and awareness. Arousal has already been traced to the brainstem, the primitive part of our brains that handles our most basic functions, like breathing and regulating the sleep/wake cycle. Awareness, on the other hand, has been a bit trickier to pin down. Turns out, however, that awareness resides there too. No word on whether doctors will be able to extract it and inject it into us, ensuring that we live forever. (Too far?) In all seriousness, the research could open doors into treating people in comas. 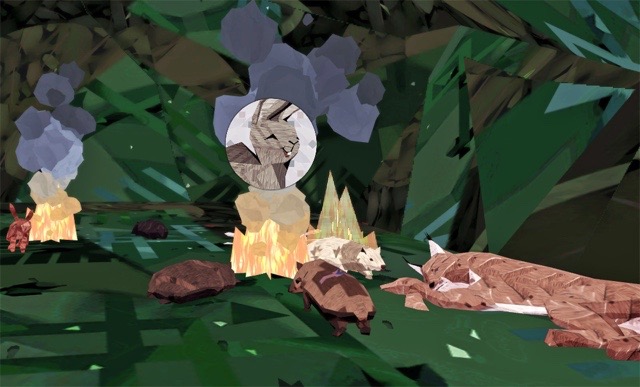 In synthReview: Roland’s System-8 keyboard is all the synths you want in one case 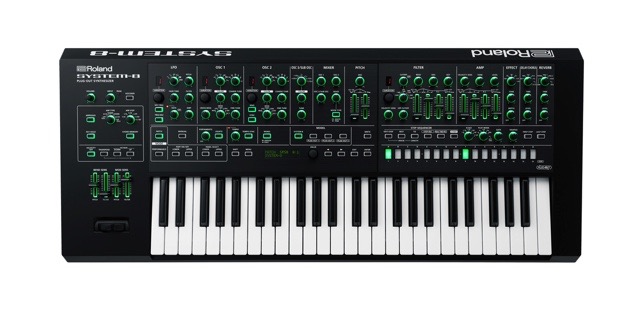 Roland’s System-8 is an incredible, feature-packed synth keyboard for $1,500 — and it should remind other keyboard makers that it’s not just professional-grade products that could use some good old-fashioned knobs to make their instruments easier to use. If you’re looking to step up your at-home productions or you’re willing to be extra careful while gigging, it’ll be a great addition to your synth arsenal.

Vacuum tubes are backScientists built a chip without semiconductors 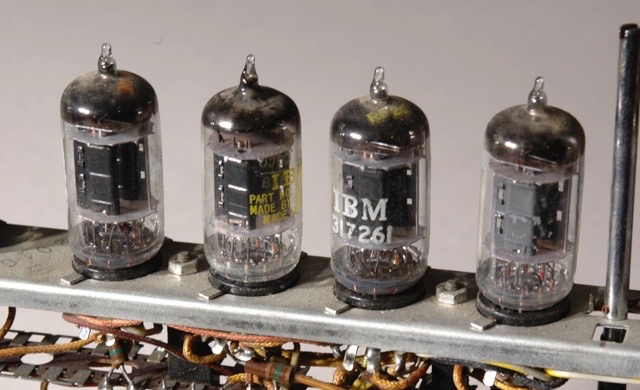 Our cyberpunk dreams come true: Scientists have built the first semiconductor-free, laser-controlled device that uses free electrons, much like typical vacuum tubes. The tubes can dislodge free electrons to carry (or not) a current through space. The research could result in better solar panels and faster microelectronic devices that can carry more power. The team will investigate uses not just in electronics and photovoltaics but also environmental applications and, possibly, weaponry — the research was funded, after all, by DARPA.

Do you really need a pair of smart headphones?Review: Muzik One’s headphones let you share whatever you’re listening to. If you need that.

The One is a pair of "connected" headphones that lets you share whatever you’re listening to on the social media platform of your choice with just the tap of a button. Sharing music has never been so easy. It’s harder to say whether the ‘phones are worth $300.

Nintendo is releasing special black-and-white Mushroom Kingdom editions of the New 3DS for $100 starting on Black Friday, November 25th. These lower-cost models should be available at many North American game retailers too. You won’t get any games out of the box — but we’ve got you covered. Try these games to start with.