Elon Musk did it. The Falcon Heavy has launched Starman on his trip through the Solar System, but we’re still here to bring you the latest news. Take a peek at the launch if you missed it, and then find out what’s missing from Shadow of the Colossus and why you’ll want to Skype from HP’s new EliteBooks. 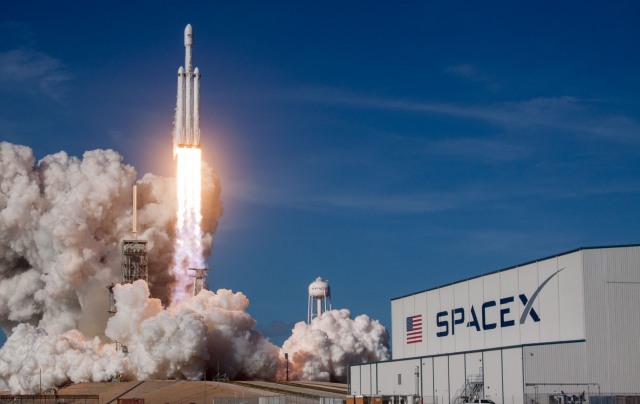 After a brief delay, the most powerful rocket in the world launched yesterday afternoon. While the Falcon Heavy’s top portion (complete with Space Oddity-playing Tesla Roadster and Starman aboard) is proceeding on a path that will take it beyond Mars’ orbit into the asteroid belt, two of its booster rockets safely returned to Earth. The center core, unfortunately, did not survive an attempted landing on a drone ship but overall the mission appears to be a success. So what’s next for Musk & Co.? The BFR.

You can do better than a pile of notifications on your wrist.How to set up your smartwatch 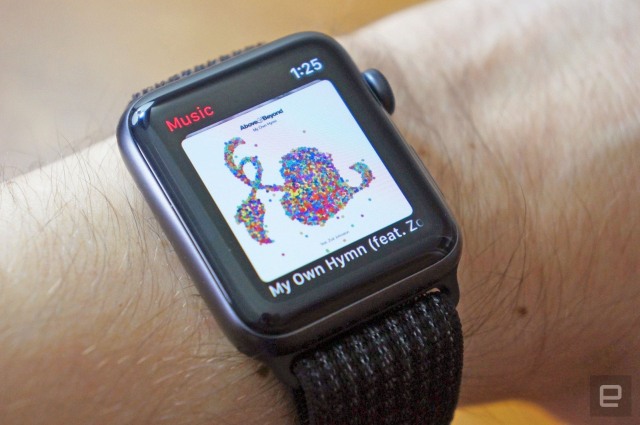 Now that smartwatches are actually useful enough for the general populace, setting them up isn’t as pedestrian a task as pairing with your phone and calling it a day. On the surface, customizing your new device may not seem like a complicated task, but people often overlook some of the tools that can potentially make wearables more helpful. From recommended settings to the apps worth downloading, here’s a walkthrough of what you should look out for when setting up your new wearable. 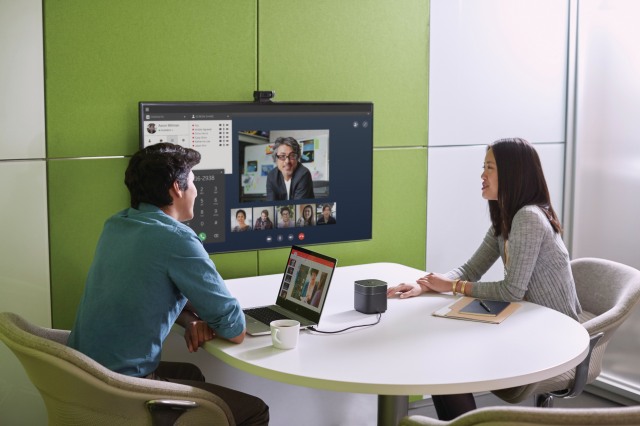 HP’s new business notebooks will not only sport the latest eighth-generation Intel Core chipsets, but also come with "world-facing" mics for clearer conference calls, among other new tools. That’s useful for picking up chat from a group during a boardroom conference call, or enabling noise canceling to make sure people on the other end hear your voice and not the police siren outside.

No matter how much you want to.You can’t buy an ethical smartphone today 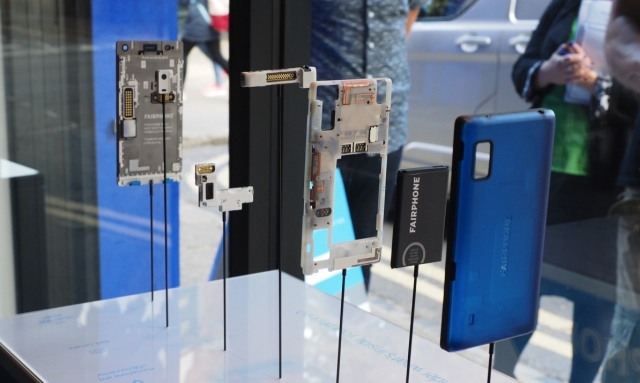 Devices vary, but your average smartphone may use more than 60 metals. Many of them are rare earth metals, so-called because they’re available in smaller quantities than many other metals, if not genuinely rare. Right now, it’s impossible to buy a smartphone you can be certain was produced entirely ethically. Any label on the packaging wouldn’t stand a chance of explaining the litany of factors that go into its construction. The problem is bigger than one company, NGO or trade policy, and will require everyone’s effort to make things better.

There’s something to be said for frustrating controls and a low framerate.‘Shadow of the Colossus’ remake is missing something 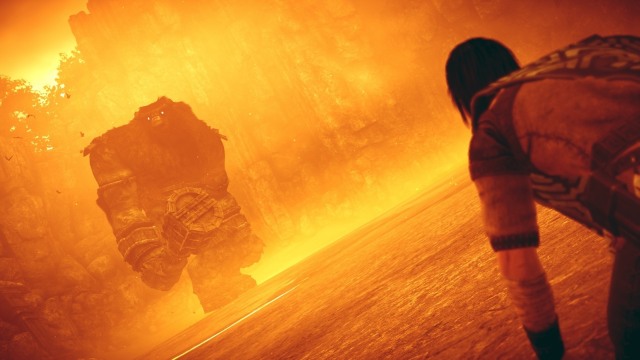 Sense of melancholy? Check. Colossi? Check. Improved control scheme? Check. This rebuilt version of Shadow of the Colossus fixes every big issue from the original, but Devindra Hardawar is still feeling the pull of nostalgia.

The upcoming 5.50 update for Sony’s PlayStation 4 will add background music during PS Now gaming, music controls on the quick menu and time restrictions for children, but our favorite feature is for the PS4 Pro. Once it’s unleashed, gamers can enable supersampling on all games, even if they haven’t been updated for the more powerful system. Just as we’ve seen on the Xbox One X, rendering games at higher-res internally and then downscaling them can increase quality on 1080p (or lower) resolution screens.

from Engadget http://engt.co/2nOk3U0
via IFTTT