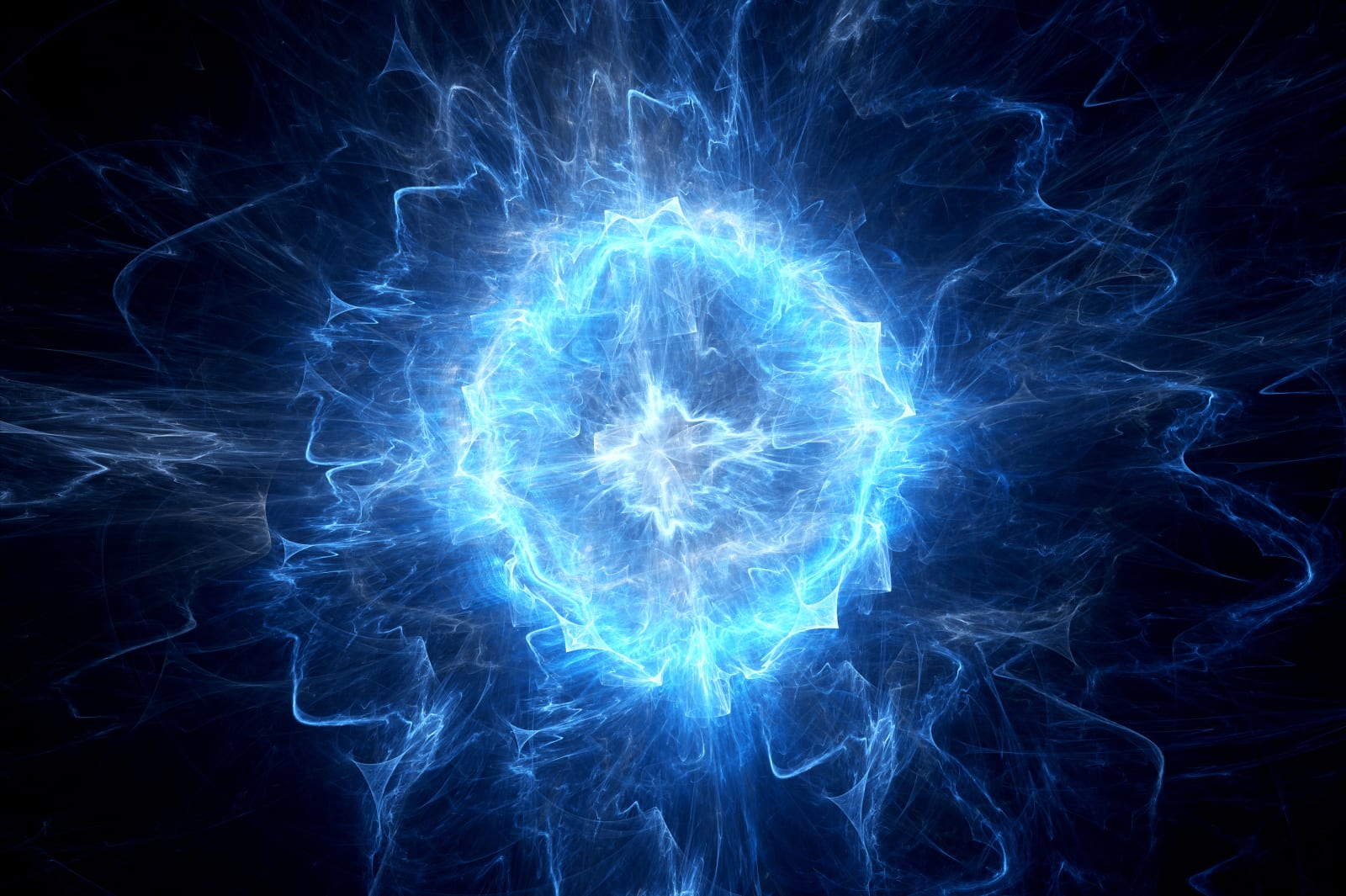 Ball lightning (those bright spheres of light during some thunderstorms) remains mysterious despite decades of study. But how are you supposed to get a better look at it in a lab? Researchers might have discovered how through a happy accident: create a tangled atomic mess. They created a Shankar skyrmion, a quasiparticle whose artificial magnetic field, it turns out, mimics the electrical and magnetic fields of ball lightning. The team applied a magnetic field to a Bose-Einstein condensate (a state of matter for boson gas cooled to near absolute zero), in this case made of rubidium, to get the atoms to spin along the surface of a ball yet twist inside that ball.

It sounds complex (and it is), but it leads to one clear advantage: you can take snapshots of the gas and examine the inner workings of its structure. This could help understand the behavior of ball lightning, of course, but it could be also be useful for the next generation of computing. Quantum computers need to maintain a coherent state despite the outside environment — since skyrmions can be deformed without losing their properties, they could be ideal for quantum machines that can function outside of ideal conditions.

from Engadget http://engt.co/2FtzGv9
via IFTTT