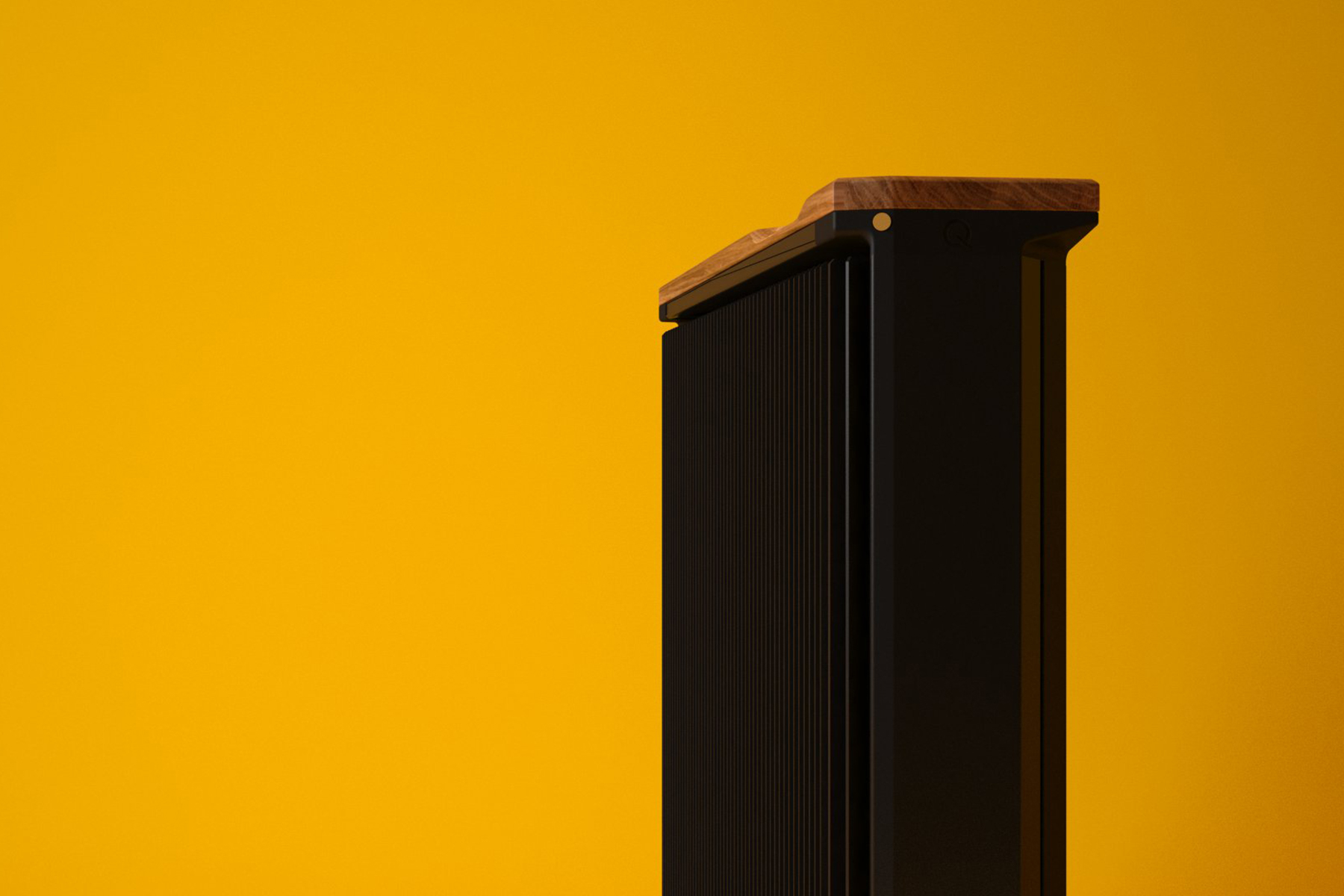 As a student, I used to joke that my Xbox 360 doubled as the flat’s central heating system. A few hours of Red Dead Redemption and boom, I could slip under the covers and fall asleep without an icy-cold mist forming around my breath. Qarnot, however, isn’t joking about its new QC-1 "crypto heater." That’s right, the startup is promoting its first crypto-mining rig on the inevitable warmth produced by its innards. Generating Bitcoin and other "digital gold" requires expensive electricity, so why not save some money by heating your home at the same time? That’s the pitch, anyway.

It resembles a radiator, which (I can’t believe I’m saying this) is actually sort of cool? The black grille and wooden top make it feel like a piece of furniture that could easily blend into your living room. Inside are two Sapphire Nitro+ Radeon RX 580 graphics cards capable of mining at up to 60MH/s. Qarnot says it’s "perfectly noiseless" because there are no fans or hard drives inside. It mines Ethereum by default but can be set up to generate Litecoin and other cryptocurrencies. Users will be able to monitor their account and activate a "heating booster mode" through a mobile app. 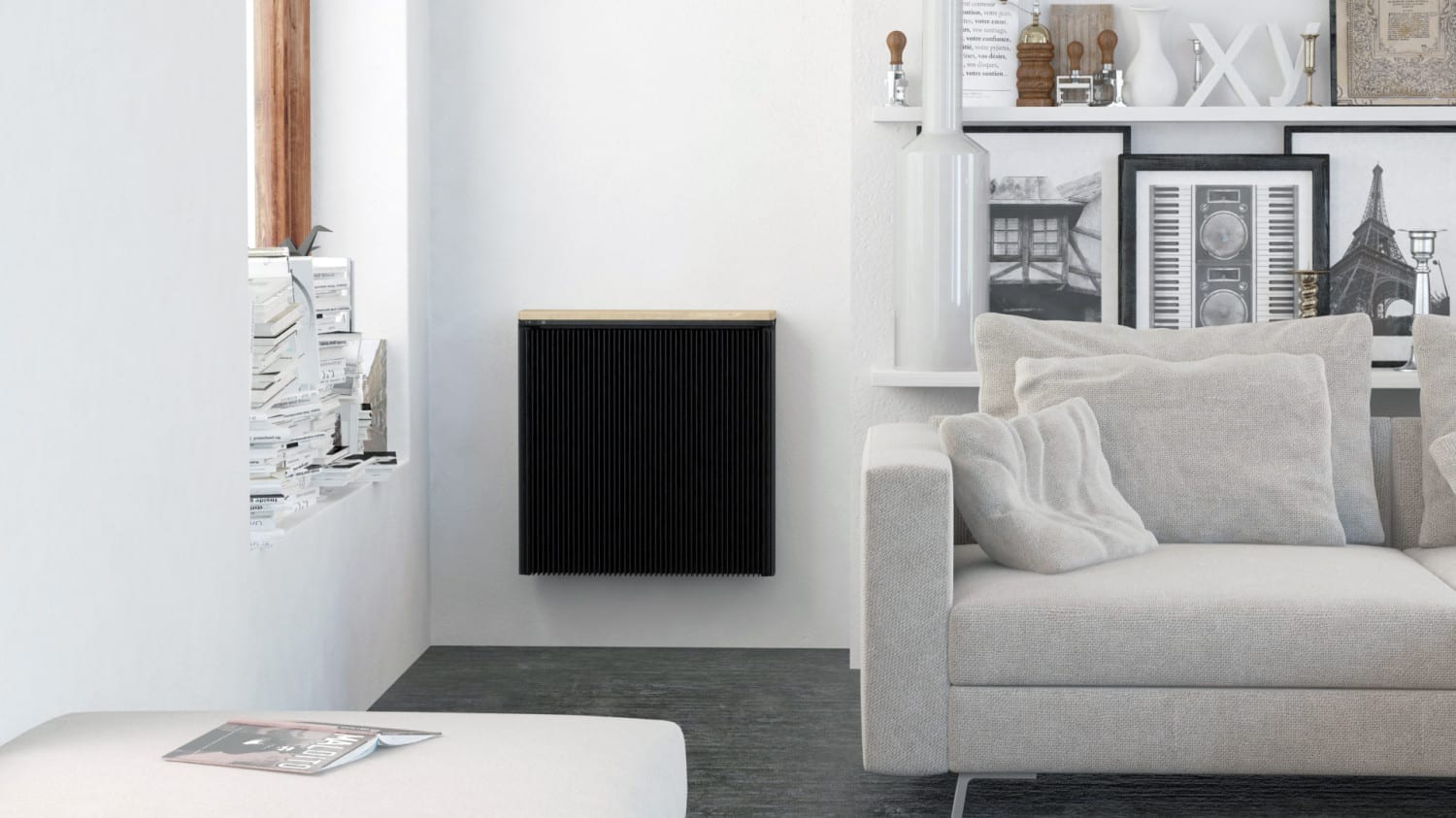 The QC-1 is available for 2900 euros (roughly $3,570) online. Qarnot will make them in batches — if you reserve one before March 20th, the company says it will arrive in the first wave "before June 20th." That’s expensive, though as TechCrunch reports you can expect to make around 100 euros, or $120 per month mining Ethereum (based on its current price) with this machine. There’s also the heat benefits to consider, which will vary depending on your home and how much you currently spend on heating. Still, it seems rather silly to sell a mining rig based on how hot it gets — it’s not hard, after all, to build a PC that can rival a three-bar fire.

from Engadget http://engt.co/2HkWaeQ
via IFTTT