Pictured on a Zero Gravity Corp ‘vomit comet’ trip in 2007.Stephen Hawking passes away at age 76 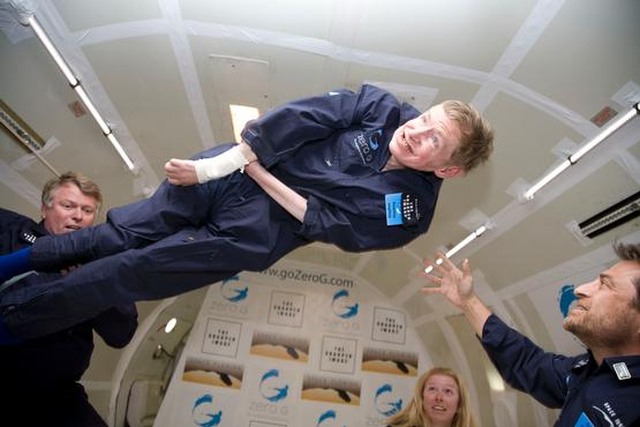 The famed physicist and cosmologist was diagnosed with motor neurone disease 55 years ago, and at the time, doctors predicted he had two years to live. Fortunately that was not the case, and Hawking went on to promote important theories, search for links between relativity and quantum physics and write A Brief History of Time, which went on to sell 10 million copies. In a statement, his children pointed to a famous quote of Hawking’s: "It would not be much of a universe if it wasn’t home to the people you love." 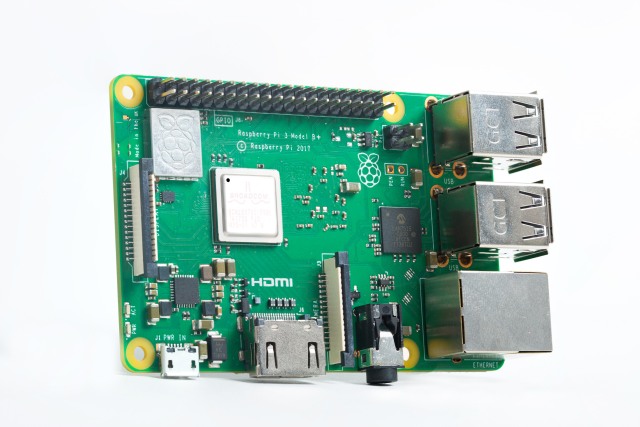 For 3/14, the Raspberry Pi foundation is bumping the specs of its DIY computing platform one more time. Raspberry Pi 3 Model B+ sports a 1.4GHz quad-core Broadcom BCM2837B0 processor instead of the standard 3’s 1.2GHz chip, plus dual-band WiFi and support for Power over Ethernet. The best news, though, is that the price stays the same: $35/£30. 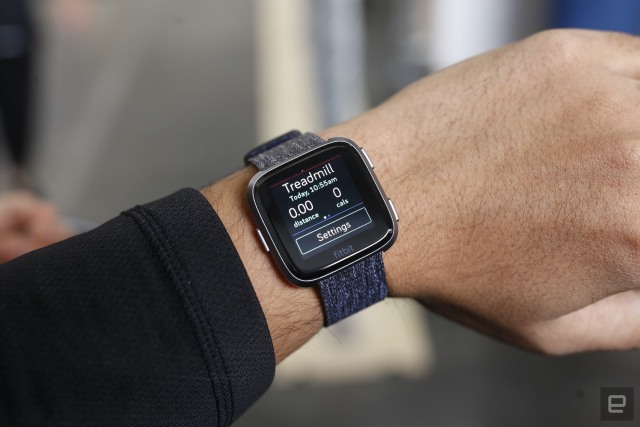 When Fitbit said it was working on a "family" of devices for this year, it really wasn’t kidding. The $100 Ace is made for kids, matching the existing Alta HR design to a more durable plasticky body and family-ready software. Meanwhile, its new $200 Versa smartwatch puts an aluminum squircle on adult wrists, with an upgraded Fitbit OS and 4GB of storage. It doesn’t have all of the Ionic’s features (no built-in GPS and Fitbit Pay is optional), but it promises four days of battery life on a single charge.

And ways for commenters to point out the best parts of a video.SXSW 2018: YouTube CEO talks misinformation, creators and comments 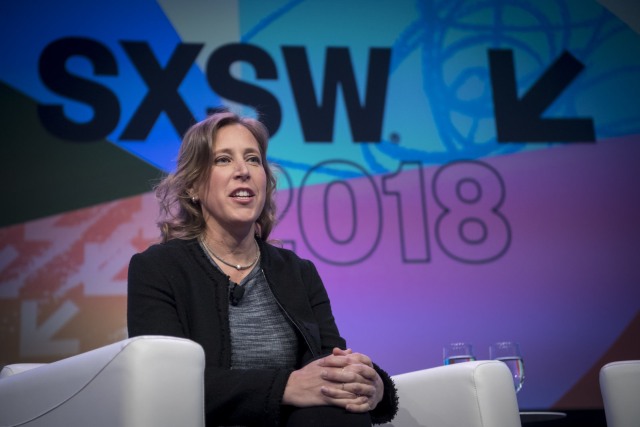 YouTube’s presence at SXSW 2018 extended beyond its Story HQ, a space where it turned ads into videos that feel more like art. The company’s CEO, Susan Wojcicki, was part of a panel at the event titled Navigating the Video Revolution in the Digital Age. The biggest news Wojcicki dropped on stage was a new feature she called "information cues," which will help fight hoaxes by linking viewers to articles on Wikipedia that debunks them.

$300 for the ad-free edition.Amazon’s gold Kindle Oasis reminds everyone how rich you are 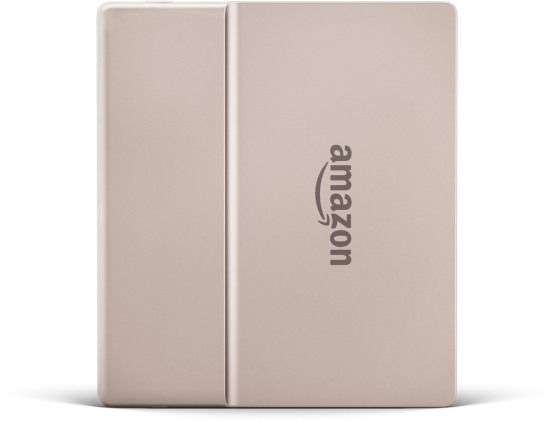 The internet giant is taking US pre-orders for a Champagne Gold version of the Oasis, which includes the same seven-inch screen, water resistance and Audible support of the regular black model, just in a slightly garish I-have-money color.

from Engadget http://engt.co/2tKHJ1Z
via IFTTT