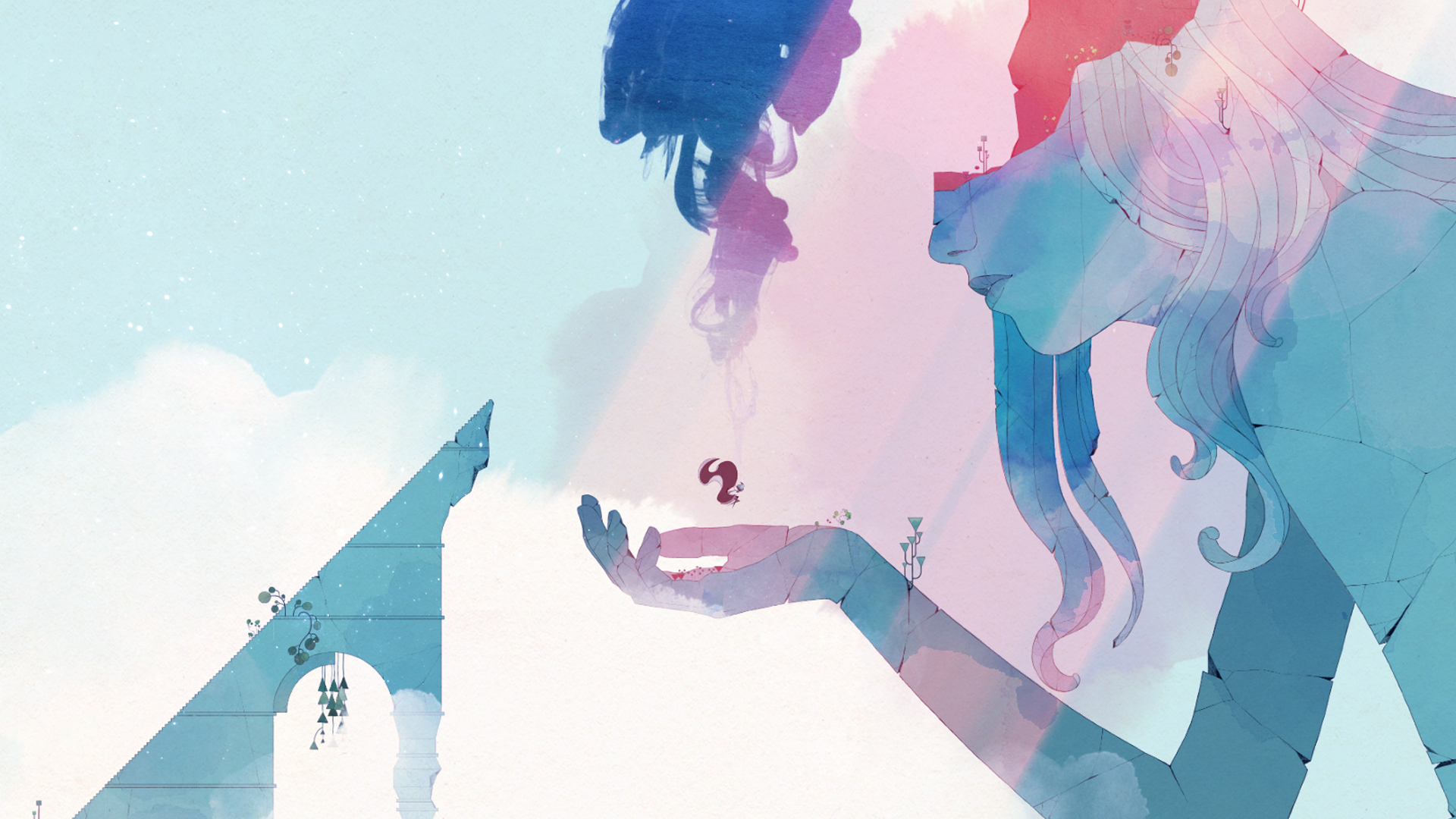 Gris might be the prettiest game I’ve ever played. The 2D platformer is set in a dream-like world filled with crumbling statues, towering temples and inky, shape-shifting birds. Even the trees — a typically unremarkable part of video game environments — are topped with luscious foliage that melts between square, triangular and completely invisible states. The titular heroine, a hopeful young girl, dashes and floats through the world with mesmerizing grace, her dress and blue hair blowing softly in the wind. Everything feels surreal and otherworldly, painted in watercolor shades of pink, blue, red and green. It’s totally unique, and I absolutely love it.

The game developed by Spanish outfit Nomada Studio has been shrouded in mystery since January 2016. Beyond some gorgeous concept art and the occasional video snippet, the team has shared little about the game’s premise, or how it actually plays. All we’ve known for certain, until now, is that it looks absurdly beautiful.

After playing a half-hour demo, I can tell you that Gris is a relaxing mixture of jumps, puzzles and light exploration. The various locales are peppered with white glimmering specks that zip around like fireflies. Pick them up and you’ll be able to form pathways that sit in mid-air like star maps. They’re also required to unlock new abilities that manifest through Gris‘ dress. One lets you perform a double-jump with a physics-defying glide at the end. Another allows you to smash open vases and stand firm against strong gusts of wind.

There’s no HUD or on-screen text, save for the odd button prompt when you acquire a new technique. The camera zooms automatically, too, to frame an environmental puzzle or the floating obstacles you need to overcome next. These elements ensure that your attention is always fixed on the game’s exceptional art, created by Catalan artist Conrad Roset. He grew up in Terrassa, just north of Barcelona, and works today as a freelance artist for a range of commercial clients, including Adidas, Disney and Zara. His style, a mesmerizing blend of watercolor and Indian ink, permeates every screen of Gris.

The game doesn’t have a health system, so you can’t die from a mis-timed jump. There are some enemies, but they serve as sporadic puzzles rather than complicated boss battles. I met a giant bird, for instance, that pushed me around with an ear-piercing screech unless I used my heavy ground-pound ability. A few moments later, I had to jump in time with the warbler’s cries to carry myself across some large gaps. The creature never attacked me, though, and was friendly once I had progressed far enough through the level. 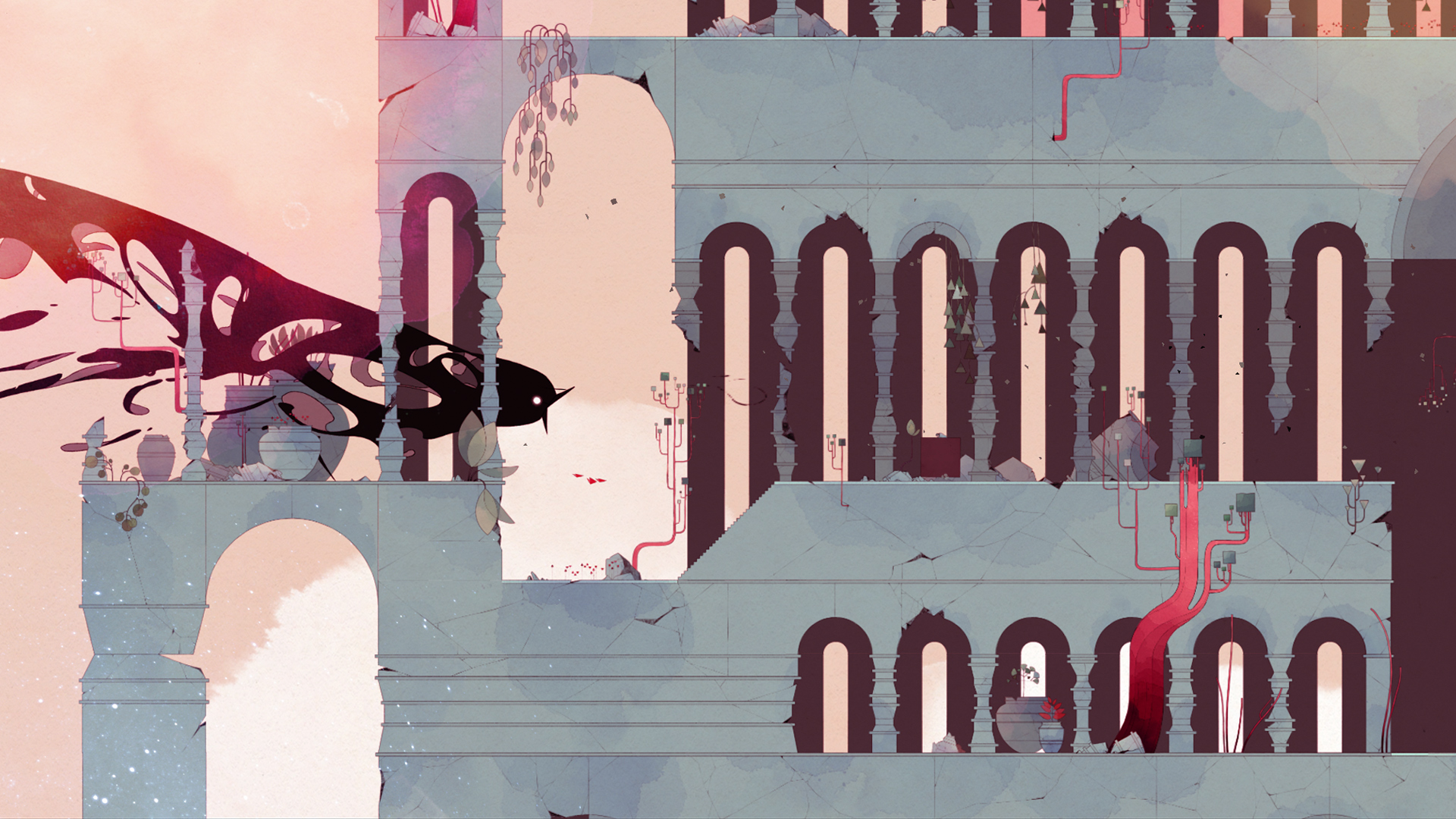 The bird will try to push you back with a powerful screech.

Gris is rarely challenging, but that’s by design. Adrian Cuevas, co-founder of Nomada Studio, said it’s supposed to be a "smooth experience" that anyone can play. Like Journey, Inside and Abzu, it’s the type of project that prioritizes atmosphere and emotion over gameplay complexity. There are some tricky platforming sections that force you to stop and observe the environment for a moment; a couple of buildings, too, can feel a bit puzzle-like if you haven’t fully grasped your abilities yet. Nothing in the game should make you feel flummoxed or frustrated, though.

"We just want people to know that it’s about a bad experience."

The game promises a subtle, dialog-free story about personal loss. In a press release, publisher Devolver Digital teased that the heroine is exploring "her own world" and trying to deal with a painful experience in her life. I noticed these themes toward the end of the demo, once Gris had returned to the statue where she started the game. The music rose to a fever pitch, and she suddenly curled up into a ball, ejecting a blue, ink-like substance that bled out into the world and triggered a gloomy downpour of rain.

Each level and its shifting appearance, I suspect, is a reflection of Gris and her emotional state. "We just want people to know that it’s about a bad experience," Cuevas told me, "and how you overcome any kind of bad experience."

Cuevas isn’t ashamed to talk about Gris‘ influences. You can see glimpses of Journey, for instance, as the character slides down a sandy mountain and turns elegantly in the dirt. "Journey was a personal change," he said. "It was like ‘wow, video games can be this as well?!’" The double-jump is similar to Xbox and PC exclusive Ori and the Blind Forest, and the restrained approach to storytelling mimics the wonderfully creepy Inside. "[Inside] is a bit more linear, a bit more simple," Cuevas said. "But the whole experience is so smooth and well done. That’s what we’re aiming for too."

Gris will launch on PC and Nintendo Switch this December. The art alone makes it one to look out for, though if you place more importance on Mega Man-style difficulty or Metroidvania-level design, you might come away disappointed. The main question mark, for now, is the mysterious story. If the Spanish developer can deliver a tale that pulls at the heartstrings, this could be a truly special project. One that goes beyond its obvious video-game inspirations, and gives new meaning to Roset’s intimate art. 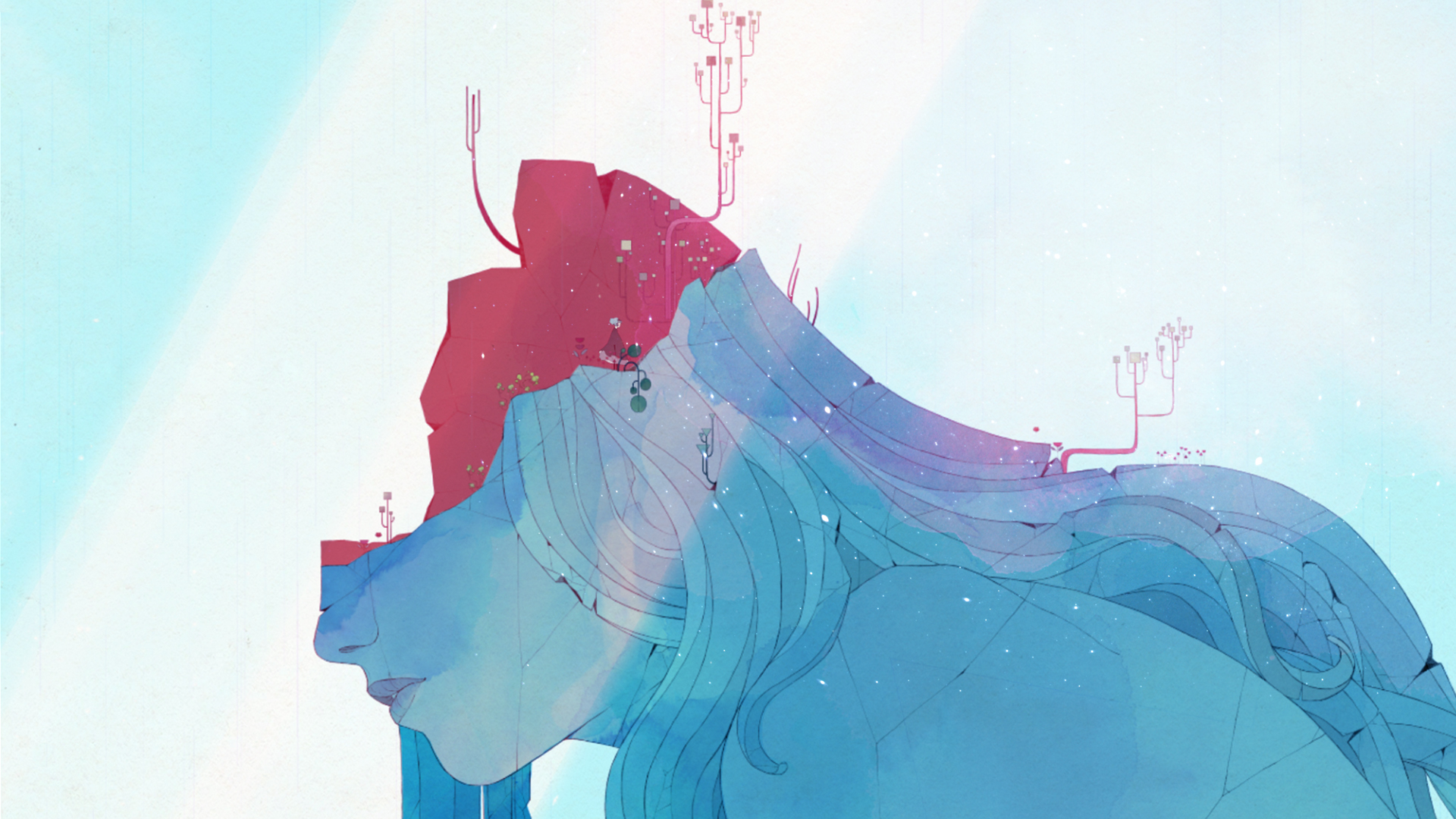 The world seems to unfold around this giant, broken statue. 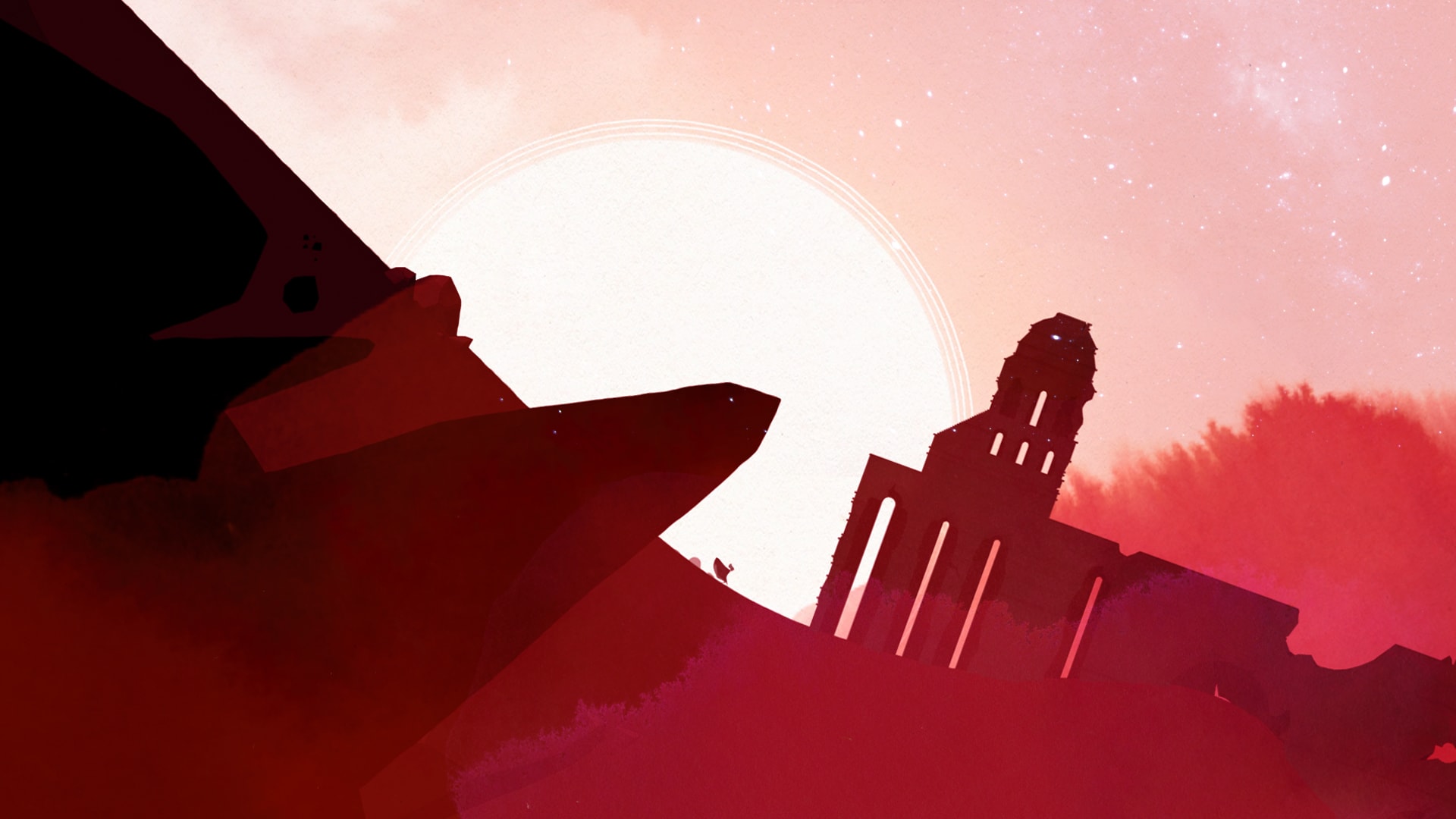 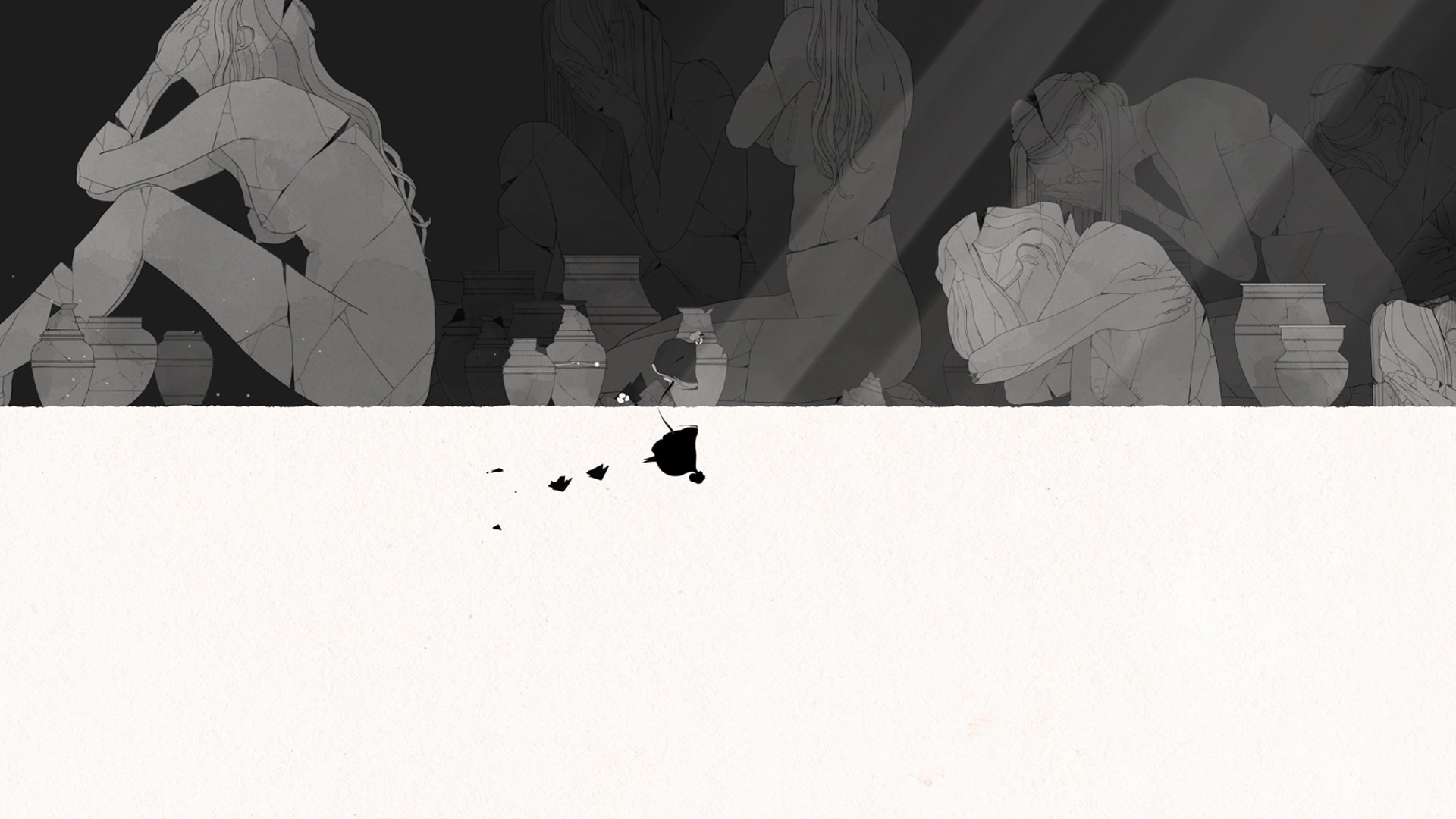 A peek at later levels. 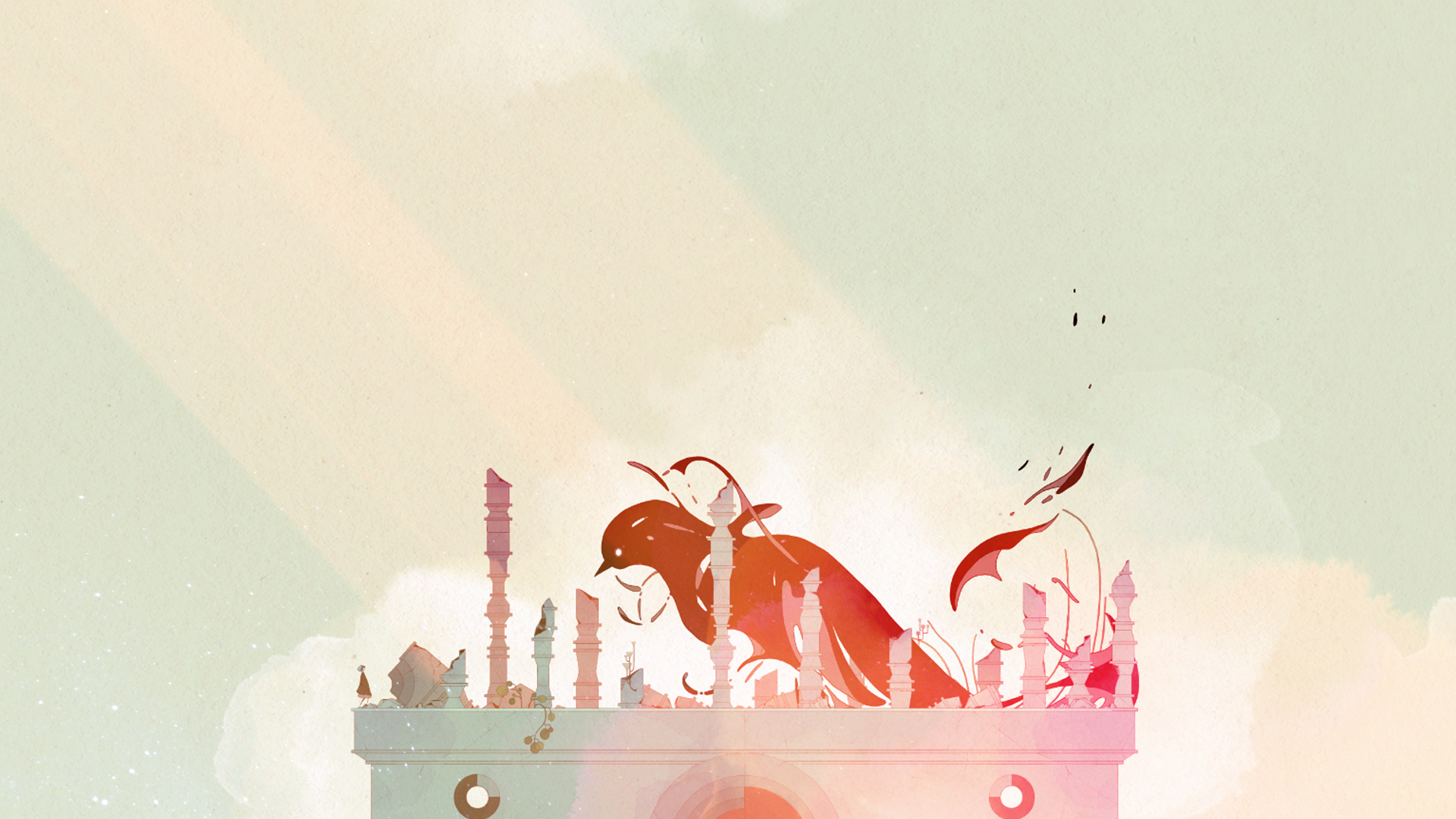 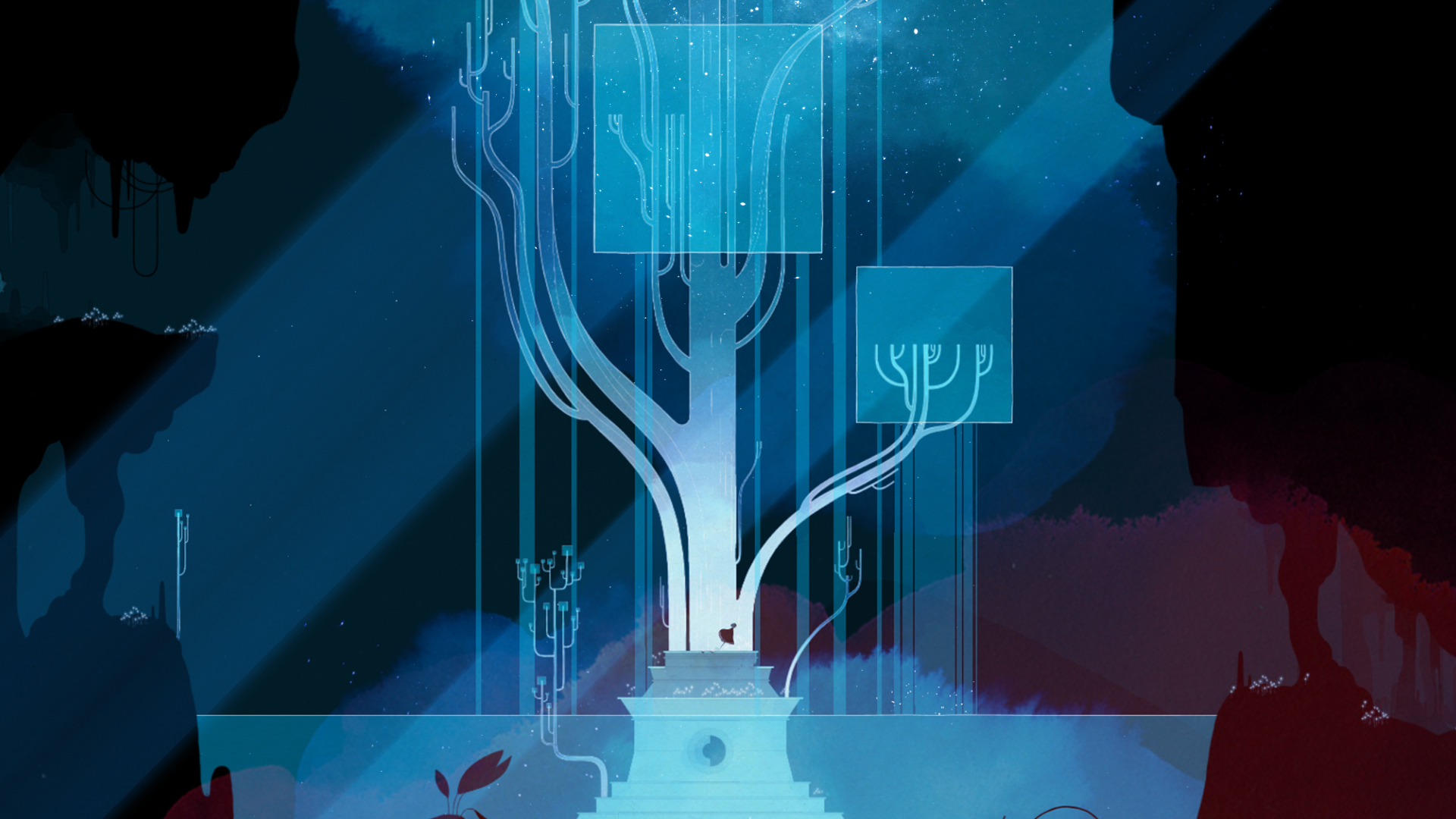 You can swim through water, including these floating blocks.

from Engadget https://engt.co/2OpwCAK
via IFTTT