Ahead of its first AI developers conference in Beijing, Intel has announced it’s making the process of imparting intelligence into smart home gadgets and other network edge devices faster and easier thanks to the company’s latest invention: the Neural Compute Stick 2.

Edge devices are generally defined as any piece of hardware that controls the flow of data between the boundaries of two networks. These include not just routers, switches and gateways but also a range IoT gadgets like Ring doorbell cameras, industrial robots, smart medical devices or self-guided camera drones. Intel’s NCS2 is essentially a self-contained neural network on a thumbdrive and should make developing those sorts of devices faster and easier by offloading much of the processing power required to train them to its onboard Movidius Myriad X vision processing unit (VPU). 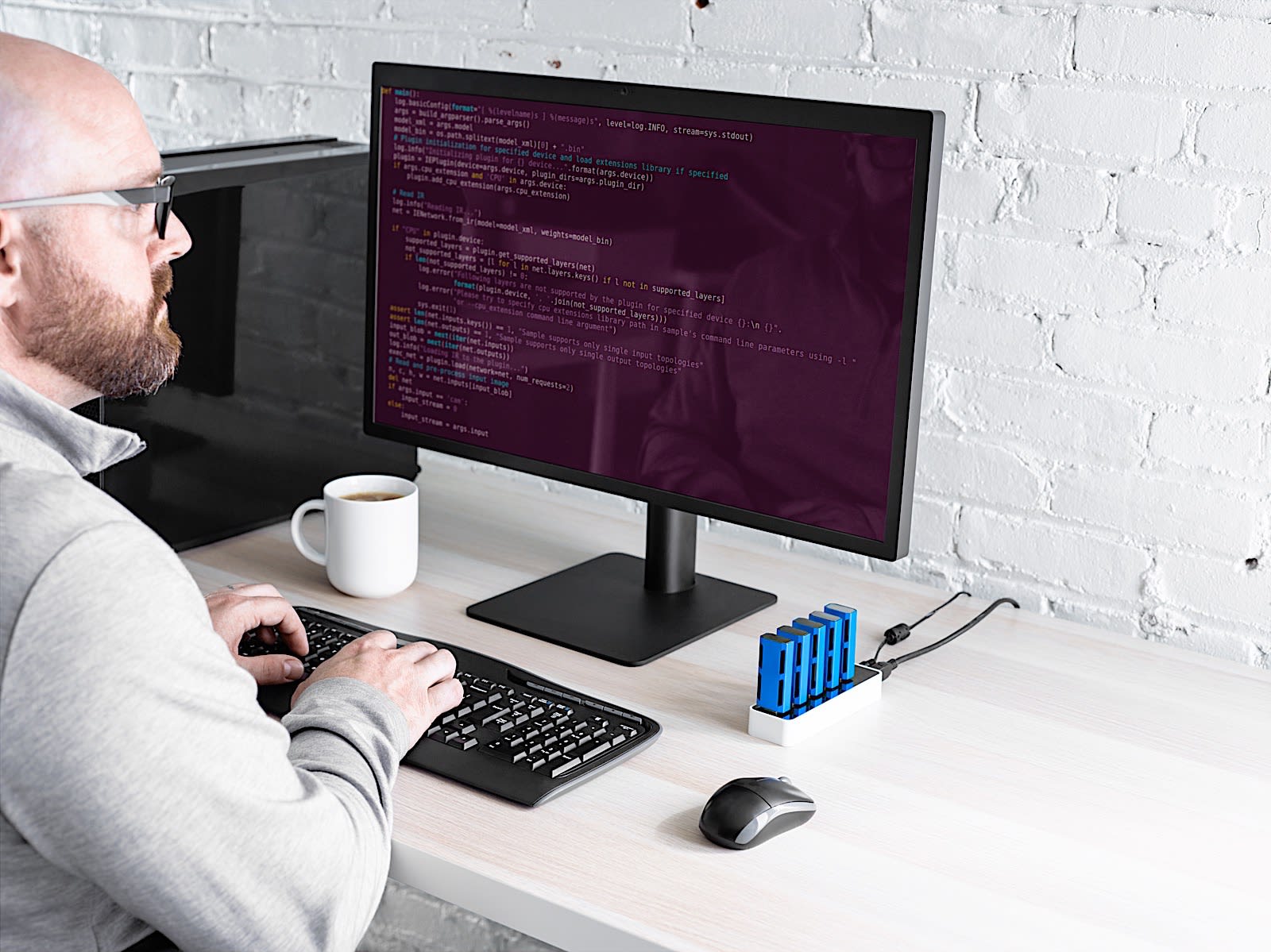 “We can do some incredible things with artificial intelligence, and one of the fastest growing data types, as we all know, is video data,” Steen Graham, General Manager of Channels and Ecosystem in Intel’s Internet of Things group, told reporters during a press call on Friday. “The camera is the ultimate sensor.”

Basically, it enables you to develop AI algorithms and computer vision systems locally (ie on your laptop) without needing a connection to the Cloud or even the internet. Users simply need to be running it on a Linux-based OS with a USB 3.0 port. What’s more, the NCS2’s added processing cores reportedly enable it to perform eight times faster than its predecessor, which was released last year. 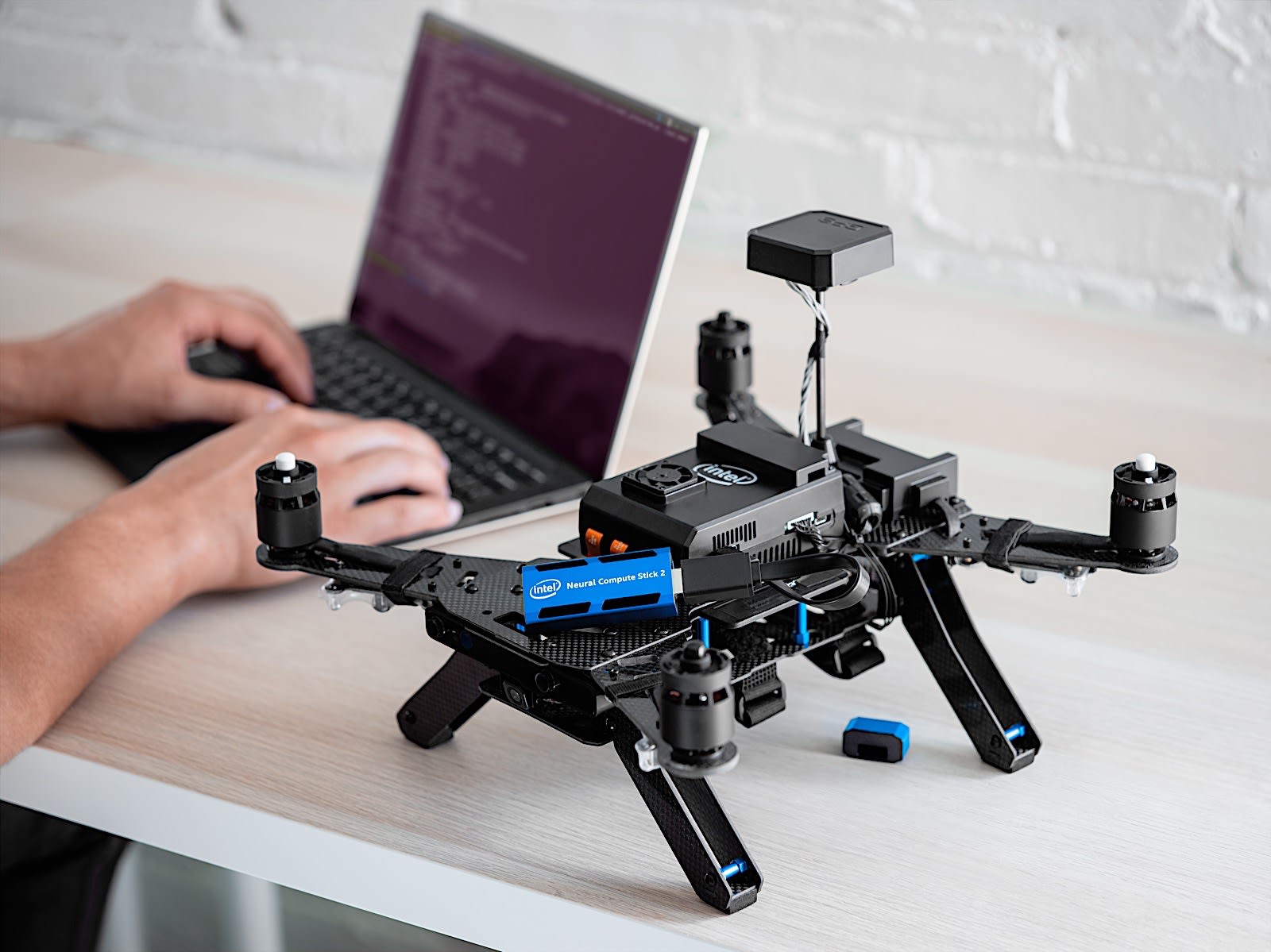 Intel has already pre-released the NCS2 to a handful of developers who’ve used it to develop a variety of helpful applications including Clean Water AI, which combines machine vision with a microscope to detect harmful bacteria in water; BlueScan AI, which scans skin for signs of melanoma; and ASL Classification, which translates American Sign Language into text — all in real-time.

The NSC2 retails for $100 and is available through Intel. There aren’t any restrictions on who can buy one. Whether you’re a leading AI researcher or a hobbyist, if you’ve got a Benjamin, you can get an NCS2. That could be cause for celebration since, with a broader developer base, the rest of us will likely see more and better improvements to our existing IoT and edge devices as well as new gadgets and capabilities we haven’t even considered yet.

from Engadget https://engt.co/2PXuCUZ
via IFTTT