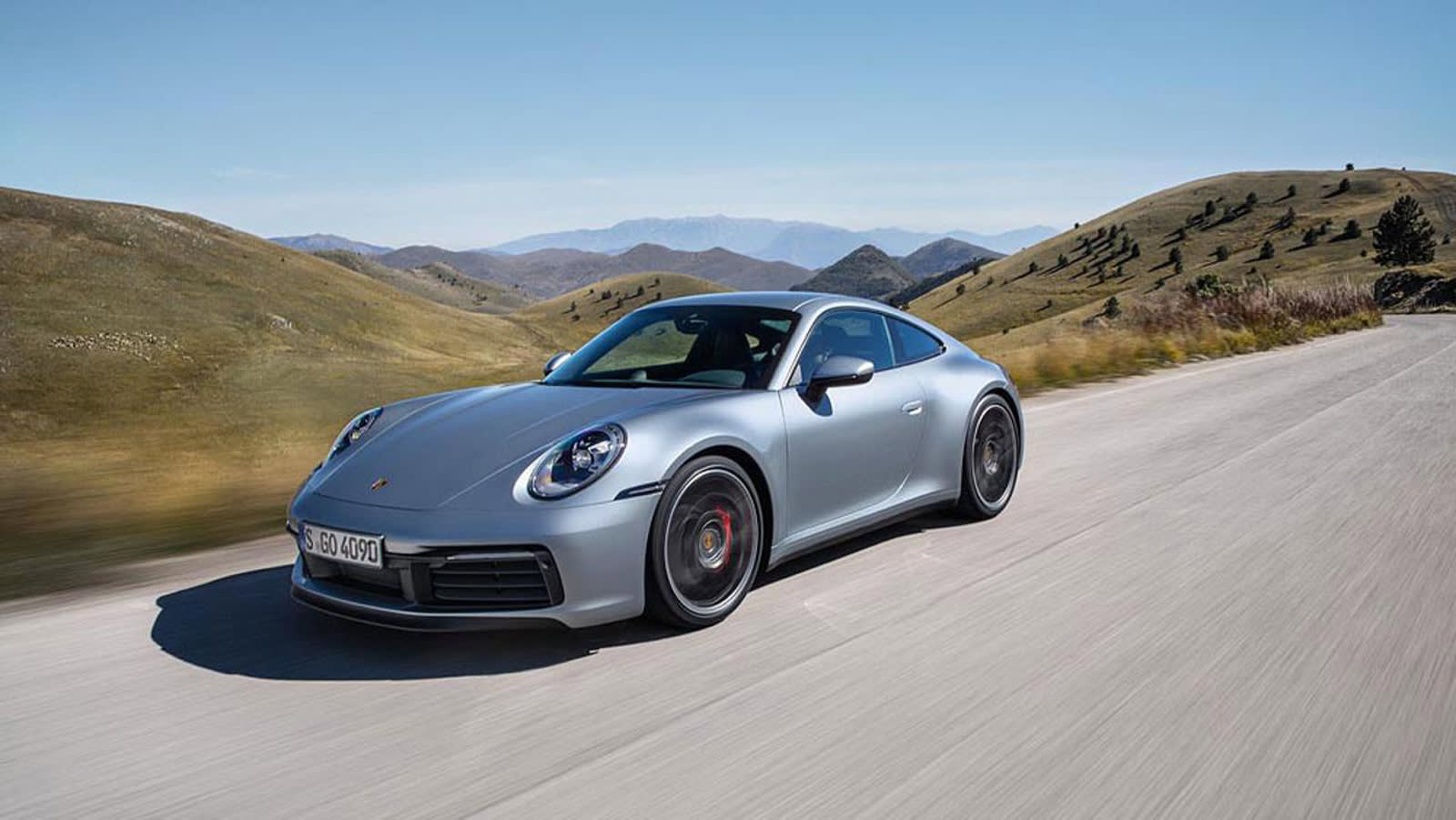 Porsche may pitch the 911 as a pure driver’s car, but that doesn’t mean it will turn down technological assistants that could get you out of a jam. The company has unveiled the eighth-generation 911 as a 2020 model, and one of its most conspicuous upgrades is a "world first" Wet mode that detects water on the road, prepares control systems and alerts the driver to the slippery conditions. You don’t have to tone the car down (say, if you’re on a track and expect to slide around), but you only need to push a button to configure the car for safety. The feature will come standard, Porsche said.

The new 911 is also the first in the line with an option for a thermal imaging camera (Night Vision Assist), and carries a host of additional helpers like anti-collision, adaptive cruise control, lane keeping and an autonomous Emergency Assist if you’re in trouble. There are upgrades inside the cabin, too. You’ll find a much larger 10.9-inch touchscreen in the center stack (up from 7 inches), which can help with the included crowdsourced online navigation.

There’s no hybrid option this year, at least not yet — you’re still looking at ‘just’ a conventional flat-six 443HP engine in the S and 4S. However, Porsche is at least willing to help you assuage the guilt you might feel from buying a gas-only supercar. It’s releasing a Porsche Impact app that helps you calculate the financial contributions you’d need to make to offset your CO2 emissions, and gives you a choice of climate projects to invest in. You’d ideally spring for a Panamera hybrid or wait for pure electric cars like the Taycan if you really care about eco-friendly Porsche ownership, but it’s a start.

You can pre-order the 2020 911 now, although it won’t hit US dealerships until summer 2019. And to no one’s surprise, the iconic car won’t come cheap. You’re looking at $113,200 for the rear wheel drive Carrera S, while the all wheel drive 4S will start at $120,600. The naming hints at more affordable Carrera models in the pipeline. Let’s be honest, though: if you’re determined to have the latest technological bells and whistles in a 911, you’re probably not limiting yourself to the base model.

from Engadget https://engt.co/2rcRpxP
via IFTTT