I’ve built and published iOS apps for over 8 years now. Back then the App Store review times were over 2 weeks, iTunes Connect would allow only uploads of a single screenshot at a time, there was no CocoaPods… and code signing was pretty much the same as it is today.

In 2014, I sat in my dorm room and started working on a tool to solve some of the challenges I faced as an iOS developer. It started out by just automating the upload of screenshots and binaries to iTunes Connect. After publishing the initial version in November 2014, the iOS community seemed excited about it. It slowly went from just deliver, to more tools like snapshot to generate the screenshots and pem to automate iOS push notifications. 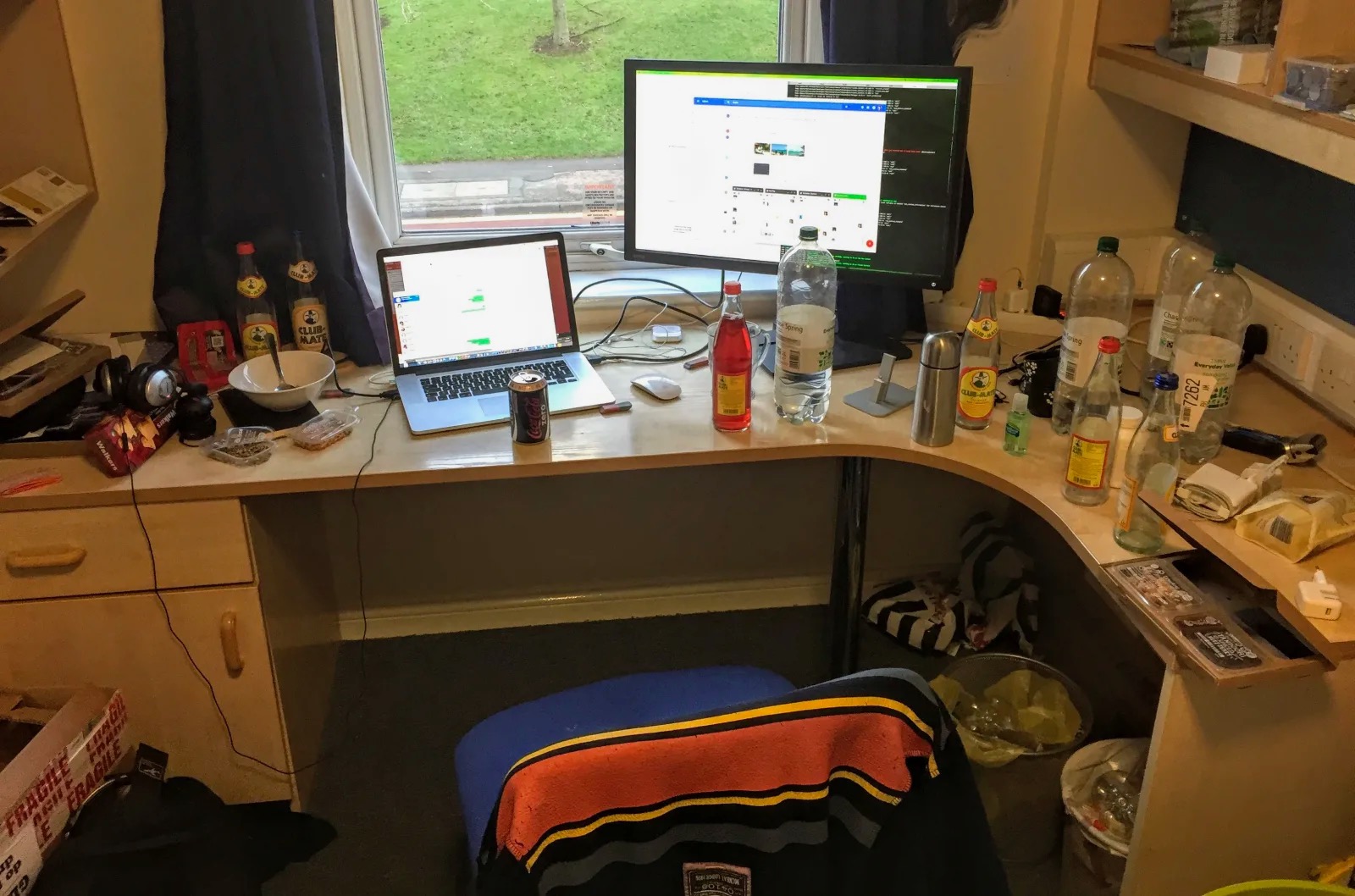 Fast-forward to today, I’m so humbled by what fastlane has grown to be. It has changed the way large iOS teams work every day, how they release their app updates, and how code signing works. It even enabled founders to start new businesses using fastlane as their core foundation.

I’m so proud to see how the community has grown around it. When fastlane initially launched, it supported only 10 integrations. Today there are over 570 different integrations, from code coverage reports, beta testing services to build version management. All of this wouldn’t have been possible without the all the 922 contributors of the fastlane main code base, all the authors of the 355 third party plugins, as well as the fastlane core contributor team. 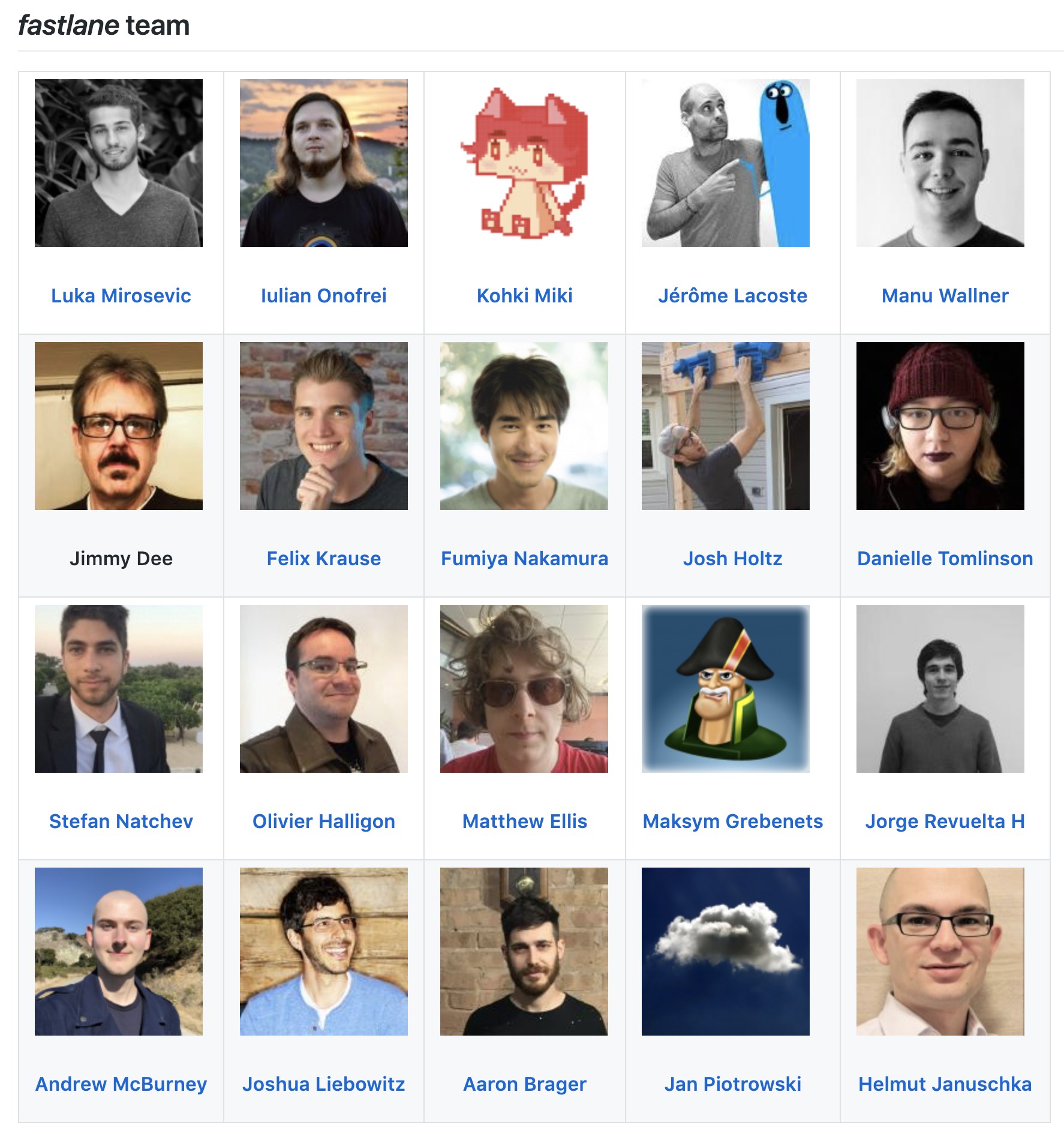 It was great to see fastlane evolving from a small side project, into a stable, self-sustainable open source project with a strong community of contributors around it. I have no doubts that fastlane will continue growing stronger in the next years, with the support of Google, as well as other companies and individual contributors.

📯 After 4.5 years it’s time for me to step away from fastlane, and with that leave Google.

As for what’s next, I don’t have any specific plans yet. I’ll be taking a vacation and then figuring out what problem I’m excited to solve next 🙂

What does it mean for fastlane?

Google will keep investing in fastlane. There will be no changes to fastlane and its support system. To get help with fastlane, submit an issue on GitHub. At the same time, we will continue accepting new fastlane core contributors, meaning you can get full push access to the fastlane code base.

I’d like to thank everyone from the Twitter Fabric, Firebase and Google Cloud teams for taking fastlane where it is today. I’d like to specifically call out all the contributors and the iOS community for welcoming fastlane and continuing to support it. In particular Hemal who believed in my vision and helped me grow personally and professionally.

from Felix Krause http://bit.ly/2N3eeyn
via IFTTT