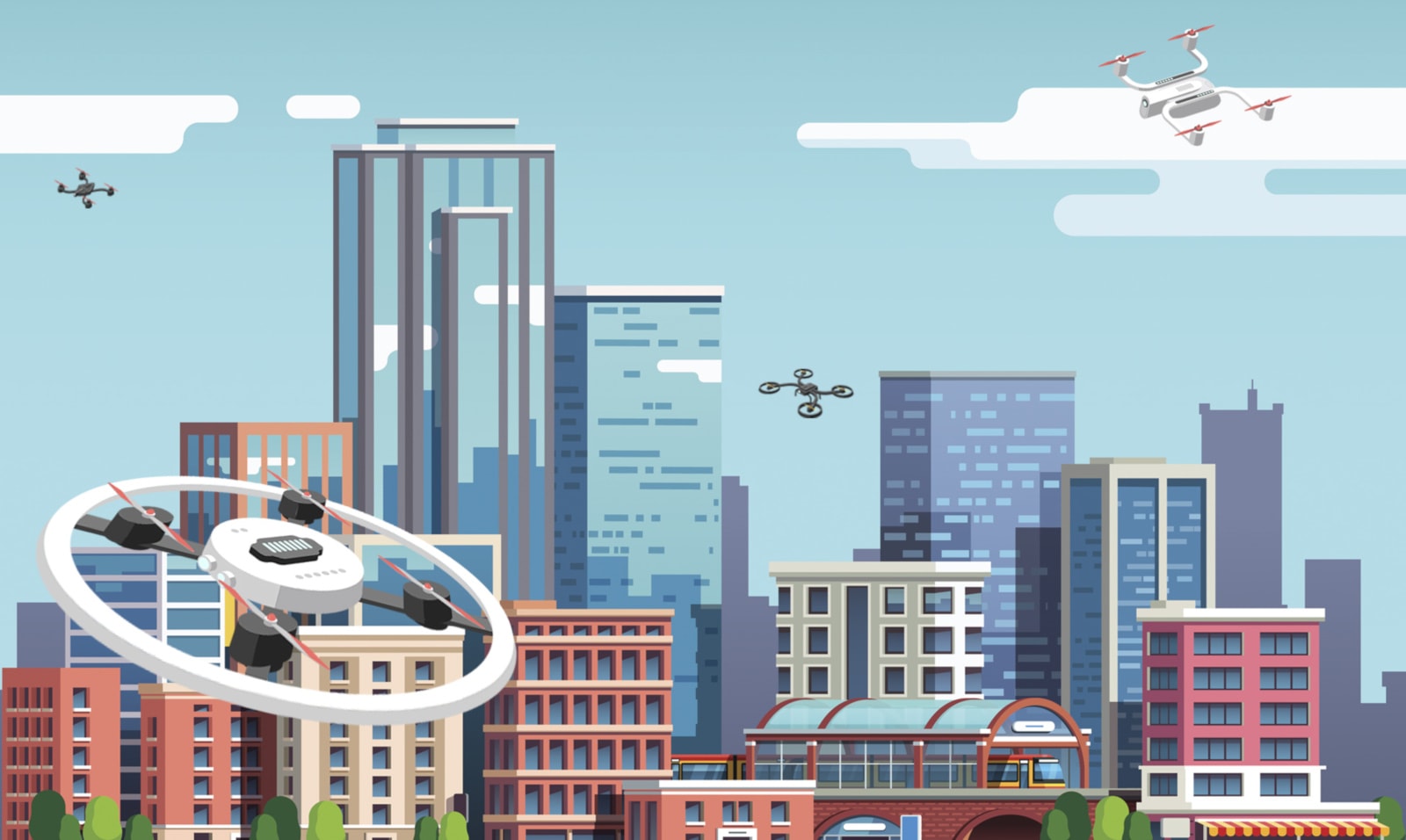 NASA is ready to put its drone traffic management system to the ultimate test and has chosen Nevada and Texas as its final testing sites. The agency, together with the FAA, has been developing an Unmanned aircraft Traffic Management (UTM) system over the past four years in an effort to figure out how to safely fly drones in an urban environment. Now that the project is in its last phase, it has teamed up with the Nevada Institute for Autonomous Systems in Las Vegas and the Lone Star UAS Center for Excellence & Innovation in Corpus Christi, Texas to conduct a final series of technical demonstrations.

NASA and the FAA are planning to demo a big list of technologies, including their interface with vehicle-integrated detect-and-avoid capabilities, vehicle-to-vehicle communication and collision avoidance, as well as automated safe landing technologies. All those will help NASA understand the challenges of flying in an urban environment and conjure up ideas for future rules and policies. They’ll also help the agency figure out the best procedures to operate drones safely in overpopulated areas.

Since the agencies will relay everything they learn from these demos to the commercial drone industry, they could give urban drone use a push in the right direction. The project’s final test flights will take place from March to June in and around downtown Reno, as well as in July and August in Corpus Christi.

from Engadget https://engt.co/2XcAhY2
via IFTTT