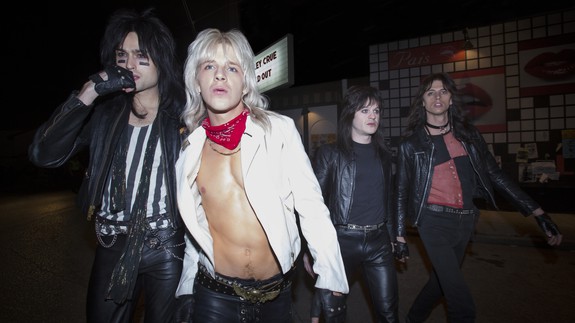 This time, it’s not just about any act: It’s about Mötley Crüe, one of the most debaucherous rock bands to have ever graced this Earth.

The Dirt relives the band’s highs and lows, and is based on the similarly-titled book they released in 2001.

The Dirt is out on Netflix on March 22. Read more…

from Mashable! http://bit.ly/2V8DDcF
via IFTTT