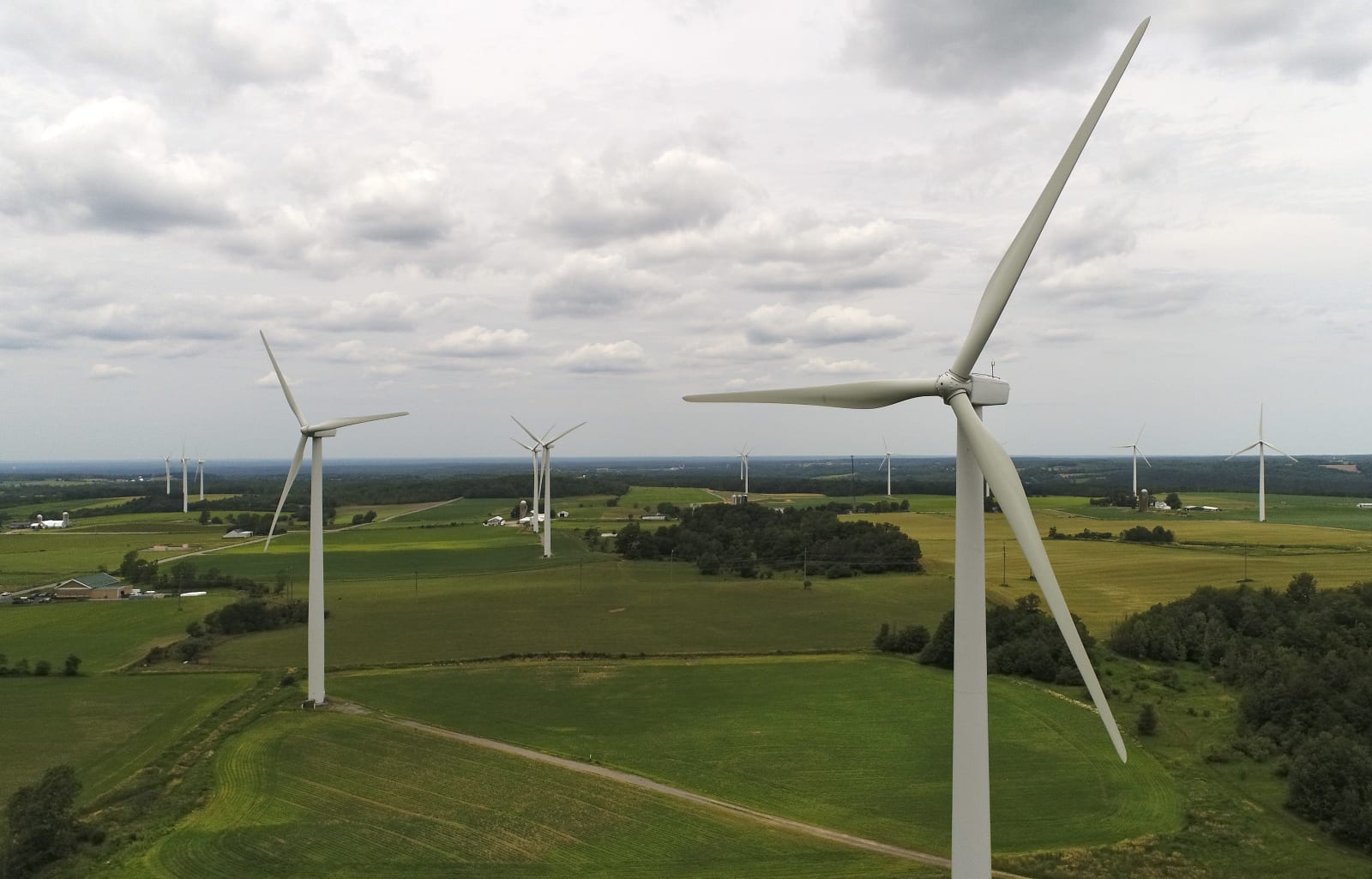 Wind power has become increasingly popular, but its success is limited by the fact that wind comes and goes as it pleases, making it hard for power grids to count on the renewable energy and less likely to fully embrace it. While we can’t control the wind, Google has an idea for the next best thing: using machine learning to predict it.

Google and DeepMind have started testing machine learning on Google’s own wind turbines, which are part of the company’s renewable energy projects. Beginning last year, they fed weather forecasts and existing turbine data into DeepMind’s machine learning platform, which churned out wind power predictions 36 hours ahead of actual power generation. Google could then make supply commitments to power grids a full day before delivery. That predictability makes it easier and more appealing for energy grids to depend on wind power, and as a result, it boosted the value of Google’s wind energy by roughly 20 percent.

Not only does this tease to how machine learning could boost the adoption of wind energy, it’s also an example of machine learning being put to good use — solving critical problems and not just jumping into your text thread to recommend a restaurant when you start talking about tapas. For DeepMind, it’s a high-profile use of its technology and proof that it’s not only useful for beating up professional StarCraft II players.

from Engadget https://engt.co/2H3u2Aa
via IFTTT