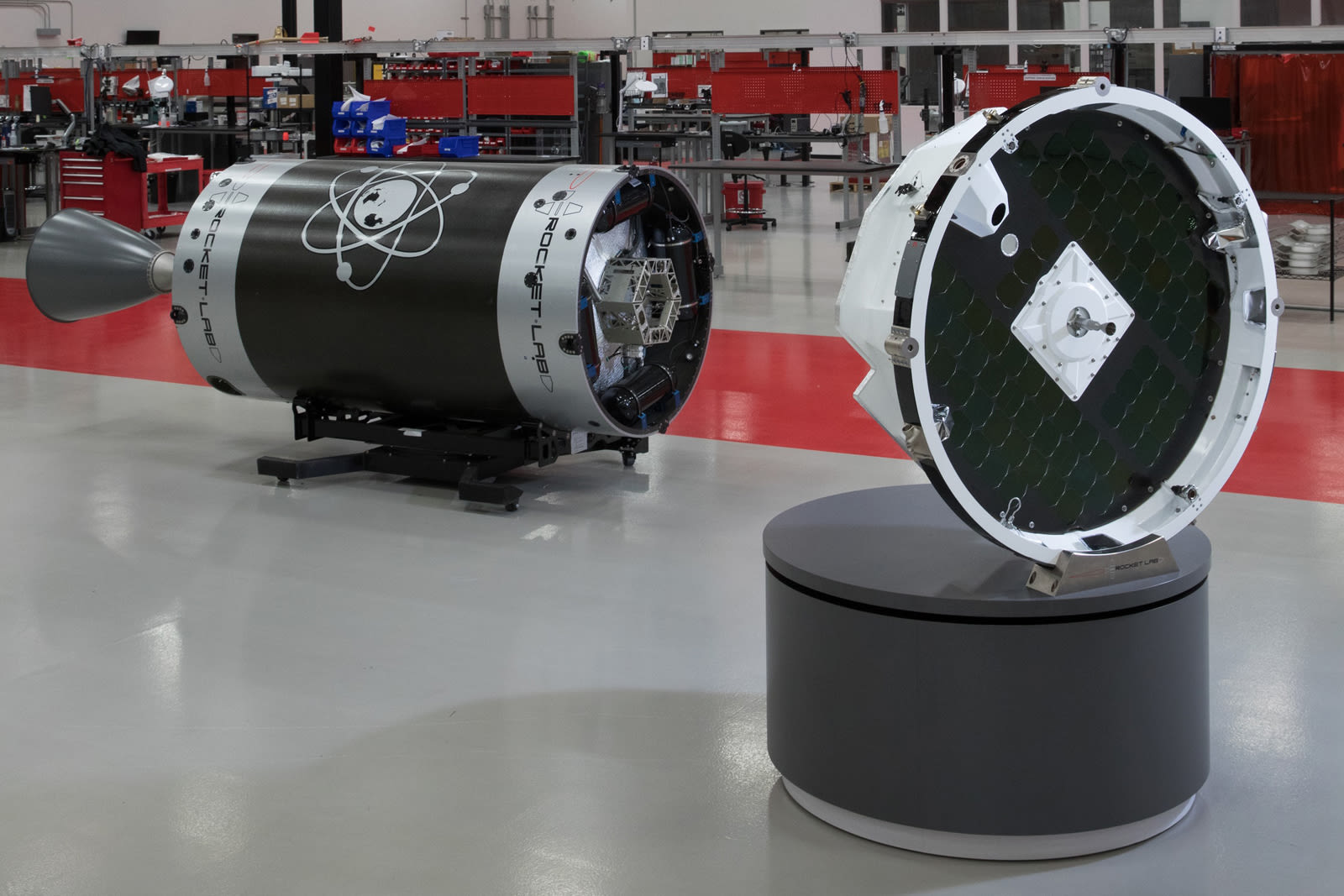 Rocket Lab isn’t content with just carrying satellites into orbit… it wants to power the satellites, too. The company has unveiled a satellite platform, Photon, that handles much of the hard work. It looks simple, but it includes avionics, attitude control, data storage, propulsion and solar cell power in a package that can be customized for each mission. For the most part, Rocket Lab’s partners will only have to worry about the payload, not the satellite keeping it in orbit.

Photon can handle missions lasting as long as five years in low Earth orbit, with payloads up to 375lbs depending on the configuration and its flight path. Its communications aren’t exactly blazing fast at 512Kbps, but it can hold up to 1TB of data.

You won’t have to wait too long to see Photon in service. The first launch of any kind is slated for the fourth quarter of 2019, while customers are currently aiming for 2020 flights.

This represents a relatively uncommon strategy. SpaceX and other private companies tend to build only the rockets for satellite missions. Rocket Lab, meanwhile, is betting that it can thrive by taking care of virtually everything. There’s a degree of risk involved — it’s not clear that customers will want to pay someone else to handle the satellite versus designing something themselves, especially if there are highly specialized tasks involved. However, this might be appealing to companies and researchers that can’t justify developing their own satellite platforms.

from Engadget https://engt.co/2UO3Dha
via IFTTT