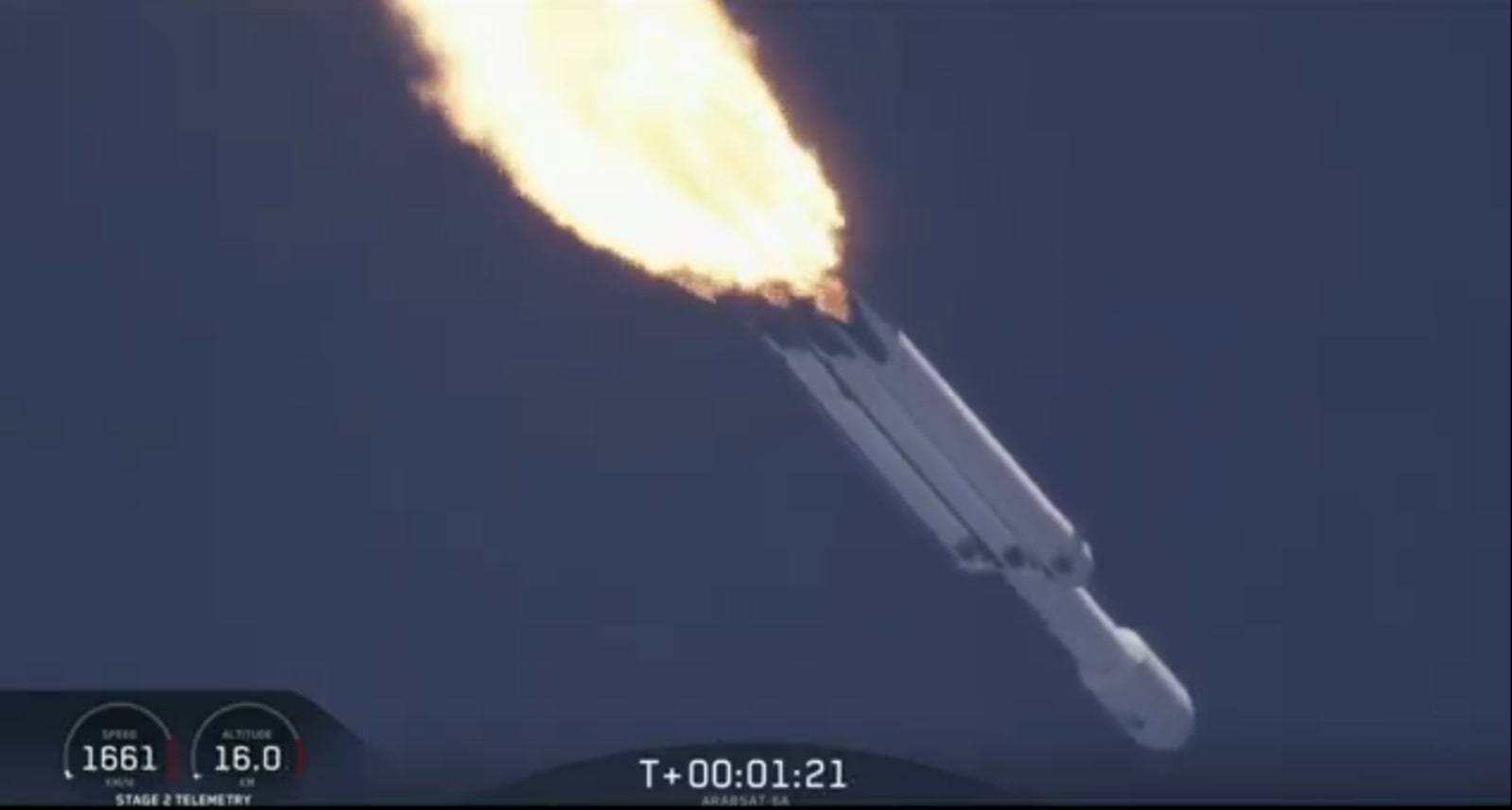 SpaceX launched its Falcon Heavy rocket on Thursday evening, following a one-day delay due to inclement weather. The plan is for the rocket’s side boosters and central core stage to return to Earth, which will be particularly challenging. Space X failed on the center core part during last year’s launch. If they are successful his evening, it will be the world’s first successful triple rocket landing.

Now that Falcon Heavy has launched, the plan is for the boosters to return any time between 7 and 9 minutes from now.

Update: 04/11/19 6:44 ET: SpaceX pulled off the world’s first triple rocket landing on Thursday evening; both side boosters and the central core stage successfully returned to Earth.

from Engadget https://engt.co/2v0370H
via IFTTT