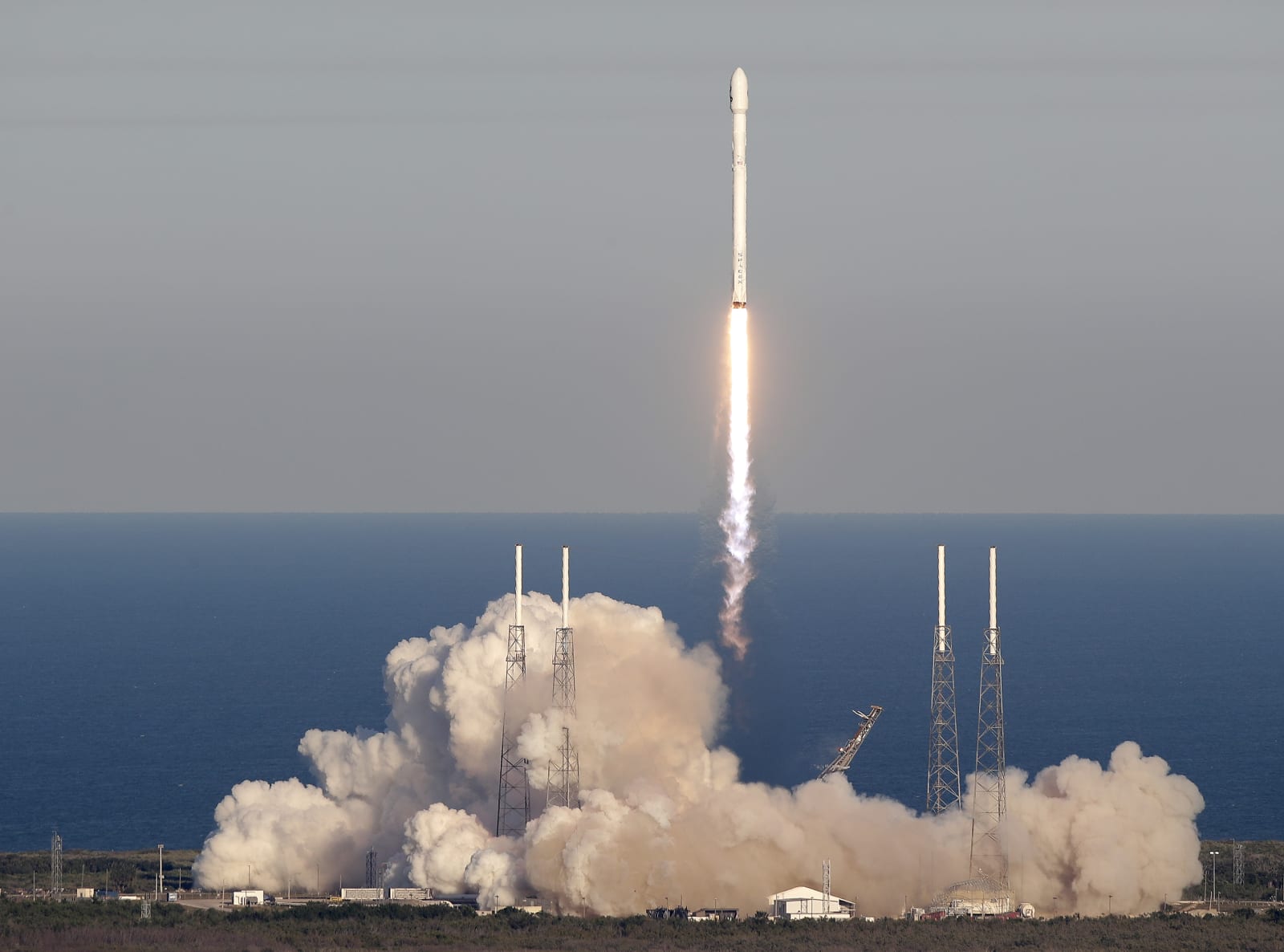 NASA has chosen SpaceX to help out on its first-ever attempt to deflect an asteroid. The Double Asteroid Redirection Test (DART) will blast off on a Falcon 9 rocket in June 2021 from the Vandenberg Air Force Base in California. Its mission: To smash a satellite into the Didymos asteroid’s small moon in a bid to knock it off its orbit. What sounds like the plot of a Michael Bay movie could turn out to be NASA’s first line of defense against Earth-bound asteroids.

This is batting practice. But the stakes are still high: Failure could derail NASA’s so-called "kinectic impactor technique," success will provide the crucial data that will inform its deployment against an actual asteroid on a collision course with Earth.

NASA plans to intercept Didymos when it’s within 11 million kilometres (7 million miles) of our planet — in comparison, the moon is 240,000 miles and the sun is 93 million miles away. According to the DART website, the probe won’t reach its target until October 2022, upon which it will slam into Didymos’ moon at a speed of nearly 13,500 mph (6 kilometers per second).

The total cost for the mission is expected at around $69 million including the launch service, which NASA’s Launch Services Program at Kennedy Space Center in Florida will manage. Fresh off the back of its successful Falcon Heavy launch and triple landing, SpaceX’s involvement in DART sees its relationship with NASA evolving beyond its commercial payloads and resupply missions to the ISS. As usual, Elon Musk shared his reaction in a tweet: "Thanks on behalf of the SpaceX team. We ♥️♥️♥️ NASA!"

from Engadget https://engt.co/2GjgpMr
via IFTTT