In 2009, the National Institutes of Health launched a five-year, $150 million project to stimulate research into a new field of medicine examining the connections between the millions of bacteria living in the human gut and overall human health.

Spurred by the advancements in genetics from a decade earlier, this new field of research would map not just the human genome, but the genetic sequences of the microbes living in the body to ascertain their function and the role they played in ensuring the health of the humans they inhabited.

A decade later, investors are encouraging the commercialization of these tools with hundreds of millions in financing for startup companies with names like uBiome, Viome, Finch Therapeutics, Kallyope, Second Genome, Human Longevity, Maat Pharma, Seed and many, many more.

In all, these companies have raised well over half a billion dollars.

Some of these companies, like Finch Therapeutics, Second Genome, and Maat Pharma are squarely in the clinical world of big pharma — developing treatments for disease through standard research techniques and clinical trials.

Others, like uBiome and Viome, have gone directly to consumers first. Looking to build up a body of knowledge about the microbiome through consumer microbiome analysis kits that will give customers a snapshot of the microbes living in their gut ,and offer basic recommendations on how changes in diet could improve their overall health.

These companies are operating in the regulatory gray area that governs supplements and nutraceuticals, which means they aren’t subject to regulatory approval.

But as they look for validation and acceptance in retail stores and scientific journals, they’re beginning to focus on clinically validated trials to prove that the science behind their recommendations is sound — and so that they can move further up the value chain into drug development. It’s like the strategy that 23andMe used to collect a body of genetic knowledge that the company is now offering up to drug companies so they can collaborate on developing new treatments for diseases.

Earlier this year, uBiome, which has raised over $100 million from investors for its microbiome testing kits since its launch in 2012, laid off over 50 employees in a move the company said was designed to refocus its efforts on drug development.

Now, Viome has raised $25 million as it pursues roughly 15 clinical research trials and looks to move into developing treatments of its own.

The goal of the trials is “to show that our intervention that we’re recommending actually produces results,” says Jain.

Recent scientific research has shown that focusing on microbiome health can reduce the disease burden or slow progression for a variety of illnesses including depression, osteoarthritis, functional bowel diseases, and multiple sclerosis. 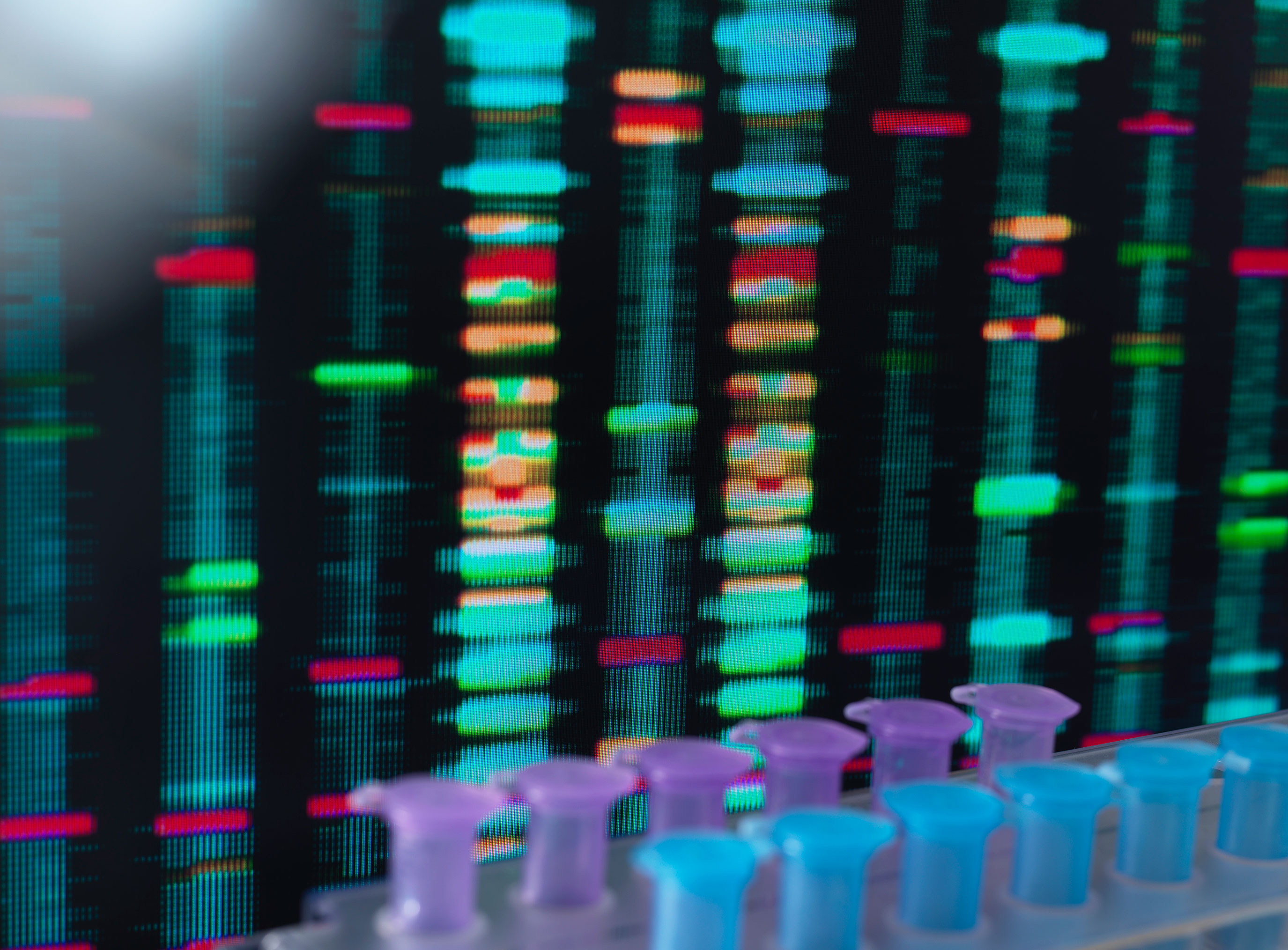 For its part, Viome is focusing on colorectal cancer, breast cancer, depression and anxiety, diabetes and obesity, Crohn’s disease, colitis and digestive disorders.

While Viome has lagged behind other companies in filing patents and publishing papers, the new $25 million in funding from new and existing investors including Khosla Ventures, Bold Capital, Marc Benioff, Physician Partners, Hambrecht Healthcare Growth Venture Fund, and Matthew Harris of Global Infrastructure Partners will likely change that.

What separates Viome from other companies in the direct-to-consumer microbiome space is its testing technology, according to Jain. The company is the first spinout from Jain’s BlueDot venture, which was founded to commercialize orphaned technology coming from various national research laboratories around the country.

Viome’s tests have their origins in tech that BlueDot pulled from Los Alamos National Laboratory which is a variant on sequencing ribonucleic acid, the messenger mechanism which provides instructions to cells on what they should be producing.

Jain and his team of scientists argue that by sequencing RNA they can see the signaling pathway and metabolic pathway for how bacteria are producing chemicals in the body that can benefit or harm human health.

Viome and uBiome both benefited from their embrace by the “quantified self,” biohacking, and wellness communities that are looking for ways to optimize health using homeopathic or natural remedies for many diseases. 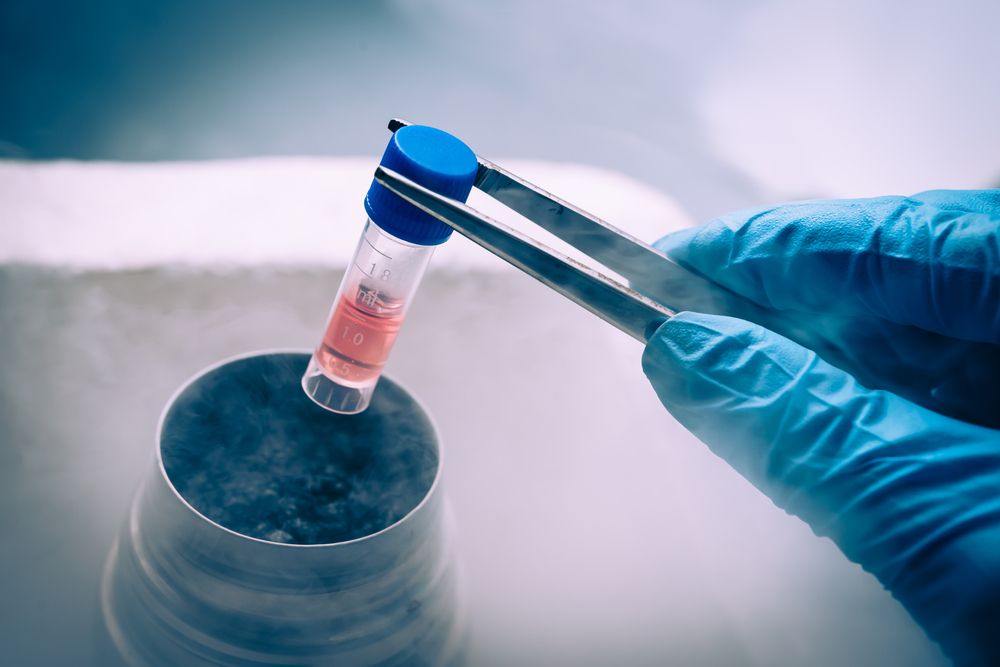 “Three years ago the microbiome was a very niche market and now the market is more mainstream. Now that it is mainstream it has to work for people,” says Jain. “It can’t simply be a research tool for the self-quantified people. It has to deliver value.”

That’s why the company is beginning to develop its clinical trials — a process that Jain said came with some growing pains.

A brief scan of customer reviews for the company’s product on consumer reporting websites reveals that not everyone has embraced Viome’s products and services and Jain attributed those reviews to the company’s decision to receive CLIA certification — something Jain said was necessary to proceed with the clinical trial research.

“We had growing pains last November and December. We were growing fast and we wanted to become a clinically certified lab…. That certification took a month [then] once we got the federal certification and we needed to get the state certification,” Jain says. “In those three months we got a lot of unhappy customers.”

Some industry observers ascribe the struggles of microbiome-focused startups less to their movement into clinical trials and more to the simple fact that these companies tackled the market too early, while much of the science remains unproven.

“The microbiome space is incredibly important too. But there is both on the scientific side a wealth of information that is still to be uncovered and the collection and understanding of that data needs to be moving that field forward,” said one entrepreneur in the consumer health market. “But the process [for] consumers is still too early.”

That’s likely one reason why both Viome and uBiome are looking to develop treatments. 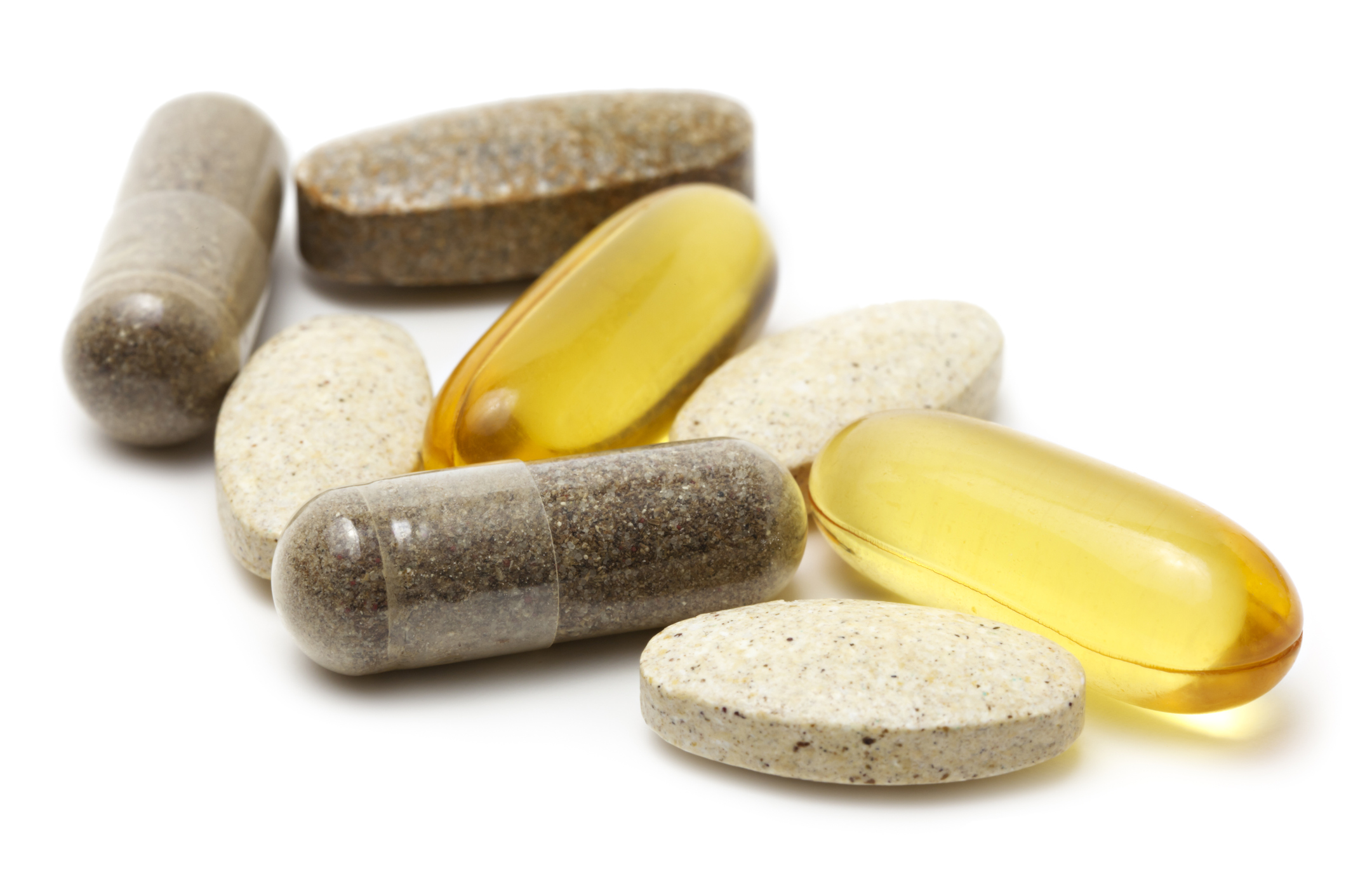 “We are going to break even or lose money on selling the kits,” says Jain. “Once we understand why people have insomnia, diabetes and depression, then we can come up with a personalized set of nutrients that each person needs… Some could be new types of probiotics or prebiotics.”

Meanwhile, uBiome is touting its own patent portfolio as indicative of the real science behind its services (although most of the patents are around the technology it uses to sequence and analyze microbiome health, not any treatment protocols based on its analysis).

The company’s chief officers and researchers hold the first, second, and third spots as top microbiome inventors in terms of portfolio size and they hold the second, third, and fourth spots in terms of patent quality. This study provides a case study of how in-depth patent analyses can identify early indicators of technology and investment trends from large patent databases, according to a statement from uBiome last month.

The patents cover the method and analysis of their microbiome test kits, as well as the diagnostics and therapeutics of conditions ranging from cardiovascular disease, endocrine conditions, autoimmune disorders, neurological disorders, and more, the company said.

Both Jain and uBiome chief executive Jessica Richman are unlikely standard bearers for the potential of microbiome treatments. Neither have a background in science, but both believe strongly in the need to give consumers access to the potential benefits of the science quickly.

“The NIH-funded Human Microbiome Project (HMP) was a five-year, $173 million endeavor to better understand the human microbiome that ran from 2007 to August 2012. We started our crowdfunding campaign on Indiegogo in November 2012– right after it ended,” Richman said in an interview published on the Y Combinator site. “We wanted to take the results of the HMP and bring them directly to the public, enabling all of us to learn about our microbiomes and participate in science as soon as possible– without waiting years and years for the results to trickle down into products and services that people could use.”

For Jain, Viome represents an opportunity to give back and a chance to develop a cure for the disease that killed his father.

“It is more than a company to me it is a mission to me it is my promise to my dad to making it right,” Jain says. “It’s also part of paying it forward.”

from TechCrunch https://tcrn.ch/2DgoDTK
via IFTTT