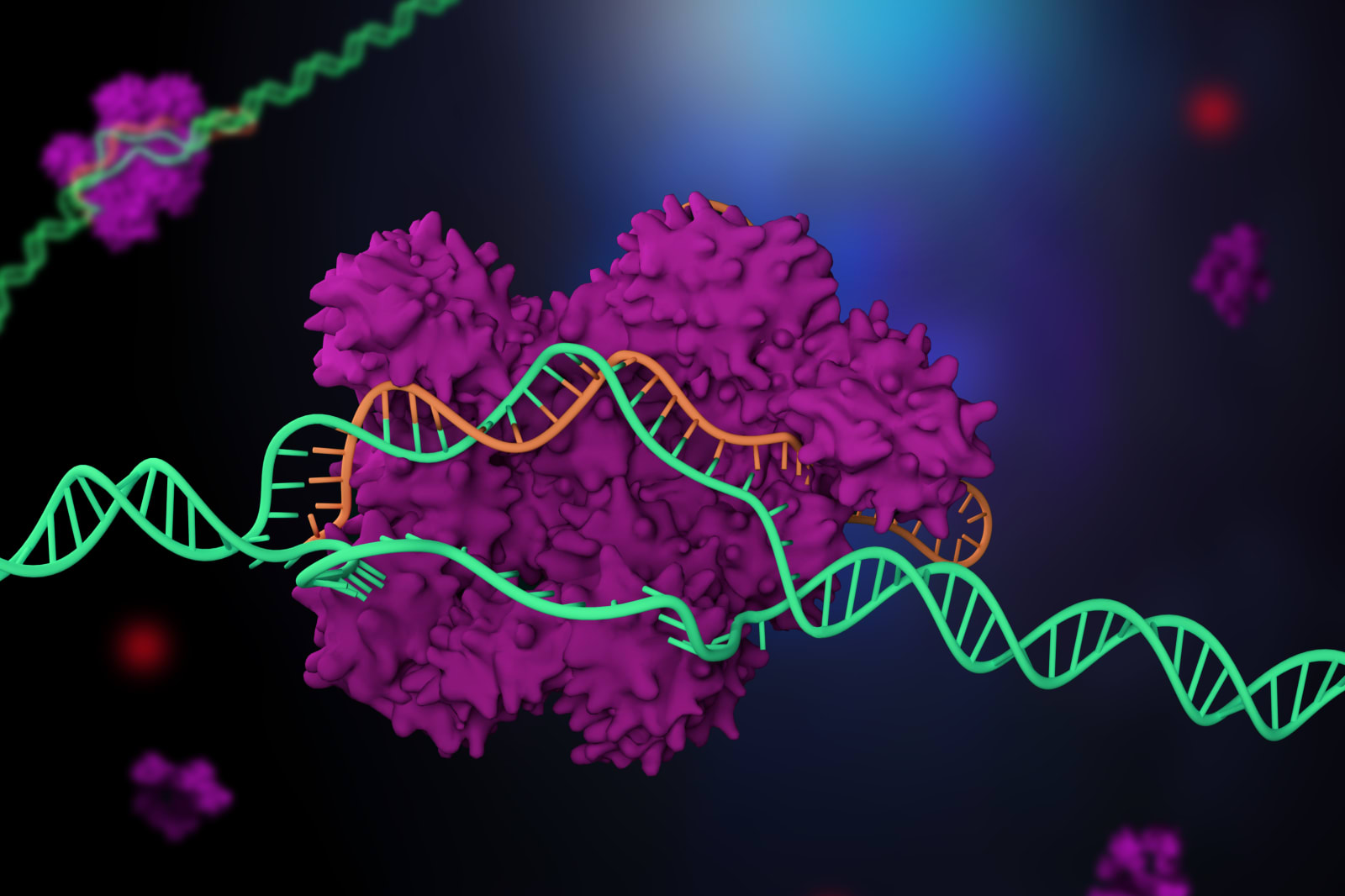 The first human trials in the US for CRISPR gene editing are officially underway. A University of Pennsylvania in Philadelphia spokesman has confirmed to NPR that two cancer patients, one with myeloma and one with sarcoma, have received CRISPR treatments after standard treatment didn’t hold. The trial removes, modifies and reinserts immune cells in hopes they’ll destroy cancerous cells.

It’s not certain how effective the treatment has been, and you won’t find out for a while when the trial has been cleared to treat a total of 18 patients. You won’t hear more about it until there’s been a presentation or a peer-reviewed paper, the university said. Other trials, such as ones for blood disorders in the Boston area, have yet to get underway.

No matter what, any practical uses could take a long time. There are widespread concerns that CRISPR editing could have unanticipated effects, and scientists have yet to try editing cells while they’re still in the body (a blindness trial in Cambridge, MA may be the first instance). There’s also the not-so-small matter of ethical questions. Chinese scientist He Jiankui raised alarm bells when he said he edited genes in human embryos — politicians and the scientific community will likely want to address practices like that before you can simply assume that CRISPR is an option.

from Engadget https://engt.co/2DiDuNo
via IFTTT