One secret to Melinda and Bill Gates’ long-lasting marriage can be boiled down to a simple principle: Make sure your partnership is balanced.

Billionaire philanthropist Melinda Gates sat down with Business Insider US Editor-in-Chief Alyson Shontell to discuss her new book, "The Moment of Lift: How Empowering Women Changes the World," and share musings of her career and marriage.

Read more: Melinda Gates reveals the secret to a strong marriage and the surprisingly simple answer to the world’s toughest problem

The Gates have been married for 25 years. They met in 1987, when Melinda joined Microsoft as a product manager. The two were unexpectedly seated next to each other at a work dinner and hit it off.

When Gates asked his now wife for a first date in two weeks’ time, she initially rejected him because he was not "spontaneous enough." Gates called her two hours later and asked for a date that night.

The two have since founded the world’s largest charity, which is focused on ending poverty, and have raised three children: Jennifer, Rory, and Phoebe.

In pictures: Inside the 25-year marriage of Bill and Melinda Gates, who met at work, have 3 kids, live in a $124 million house, spend $45 billion on philanthropy, and still wash the dishes together every night

Despite their busy schedules, the two make time to do the dishes and other housework as a family each night, Gates told Shontell. It might sound trivial, but splitting this kind of "unpaid" household work, which takes a lot of time and traditionally falls on women more than men, is key to helping solve gender inequality, improving poverty, and boosting the overall economy.

Gates says that women, on average, spend seven more years doing "unpaid" household work than men over their lifetimes. And if women are able to lower their weekly unpaid work from seven hours per week down to five, their workforce productivity is boosted about 20%.

Divvying up chores can make relationships stronger too.

Gates writes in her book that when she was first pregnant with her oldest child, she felt alone in her marriage to Bill. Her husband was working and traveling all the time as the CEO of Microsoft. And Gates didn’t know who she wanted to be in her marriage.

Over time, and through a series of important conversations, the couple learned how to become more balanced. One of those balances turned into family dishwashing, after Melinda had a fit of frustration at the dinner table.

"One night I realized I was still in the kitchen a good 10, 15 minutes after everybody else doing the last-minute things," Gates told Business Insider.

"Sometimes in the moment my frustration or anger just comes out. So one night we stood up after dinner and people in the family started to melt away, like, off they go upstairs. So hand on my hips, I’m, like, ‘Nobody leaves the kitchen until I leave the kitchen!’"

That got the family’s attention and everyone stayed to help. Now it’s become a Gates tradition.

The night before the Business Insider interview, Gates says she and Bill divided up the dishwashing after dinner.

SEE ALSO: Inside the marriage of Bill and Melinda Gates, who met at work, live in a $124 million home — and still wash dishes together

from SAI http://bit.ly/2UCt1C2
via IFTTT 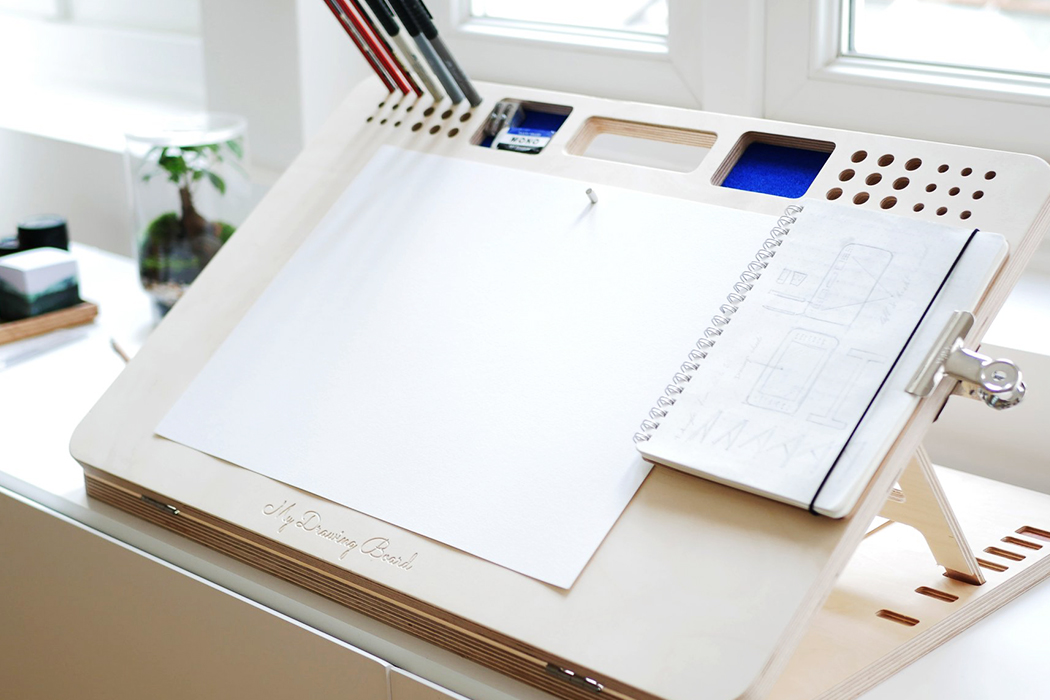 As a product designer, you always have an arsenal of tools at your disposal to get the job done. Let’s take up the example of an eraser, we have the basic and humble eraser we have been using since childhood to new-fangled electric erasers that rotate and rub the paper on your behalf! Choosing the tool you use comes down to your need, and how you like to do your work. Keeping in mind that all of us also partially addicted to collecting stationery (don’t even get me started about my personal collection of pens) we bring to you a collection of everyday tools that will add functionality to your workspace along with a unique and quirky design element! 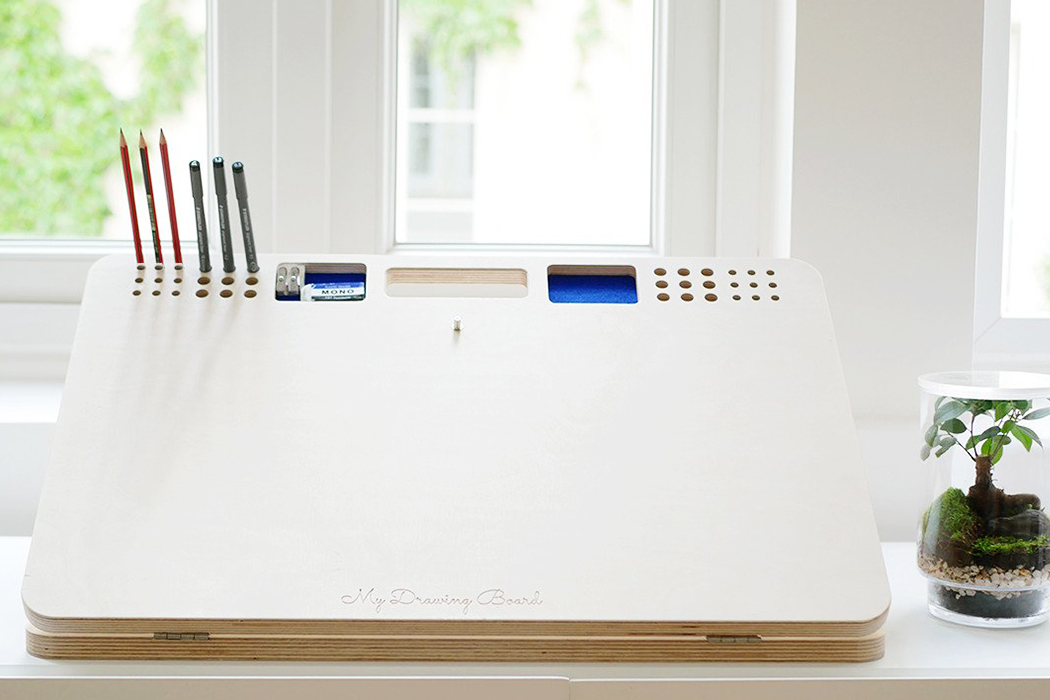 My Drawing Board by Benjamin Benais 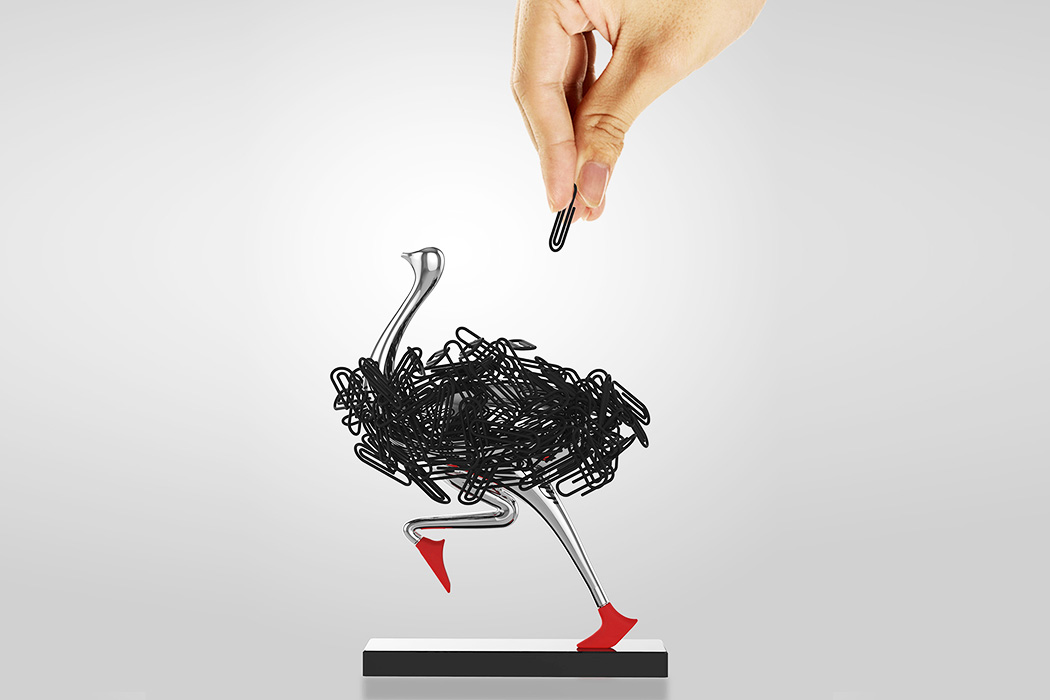 The Running Ostrich by Arthur Xin 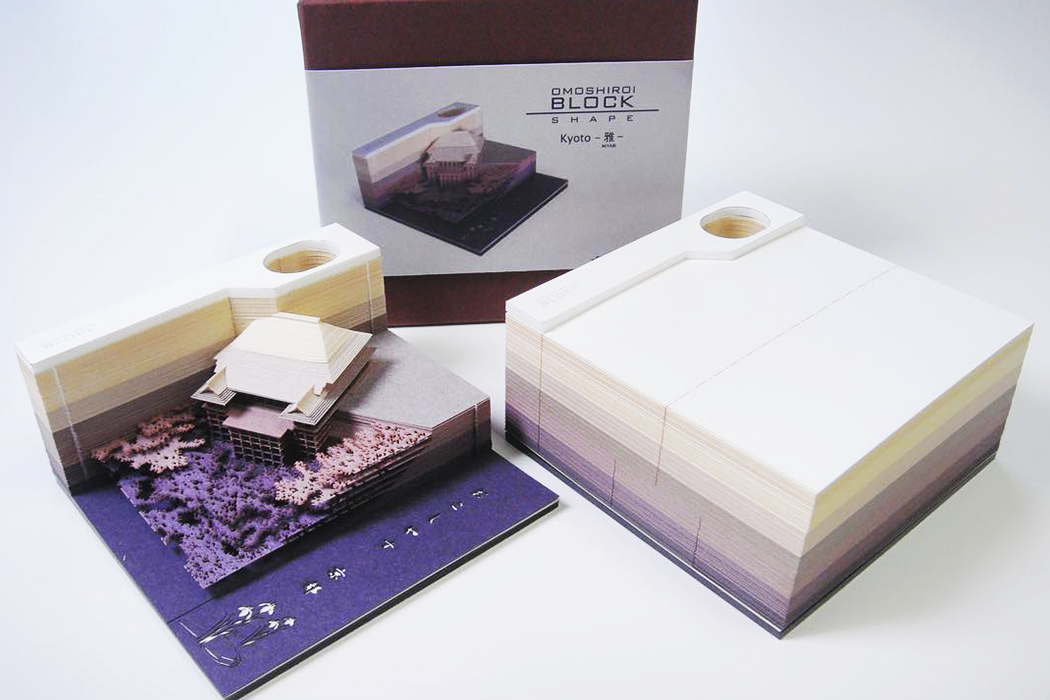 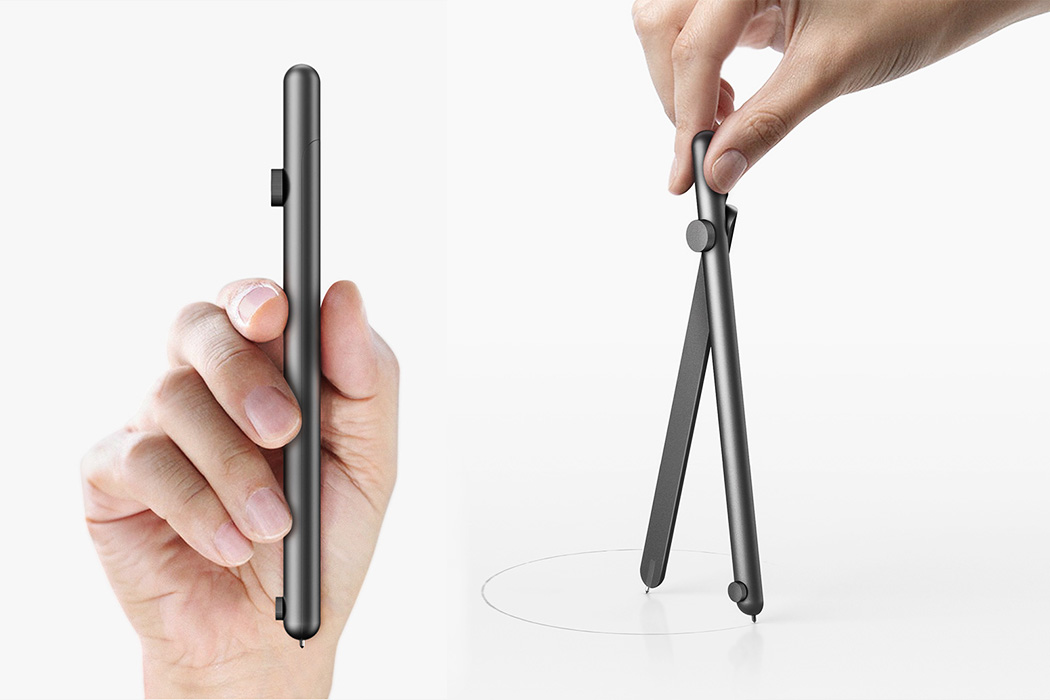 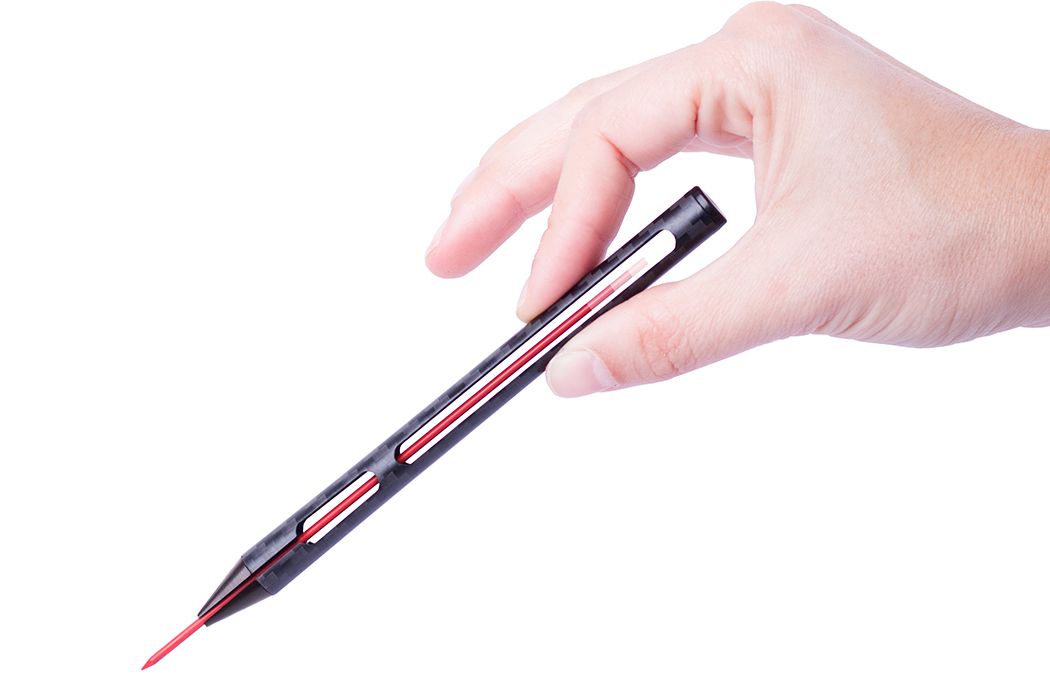 The Carbonara Pencil by BoO Barcelona 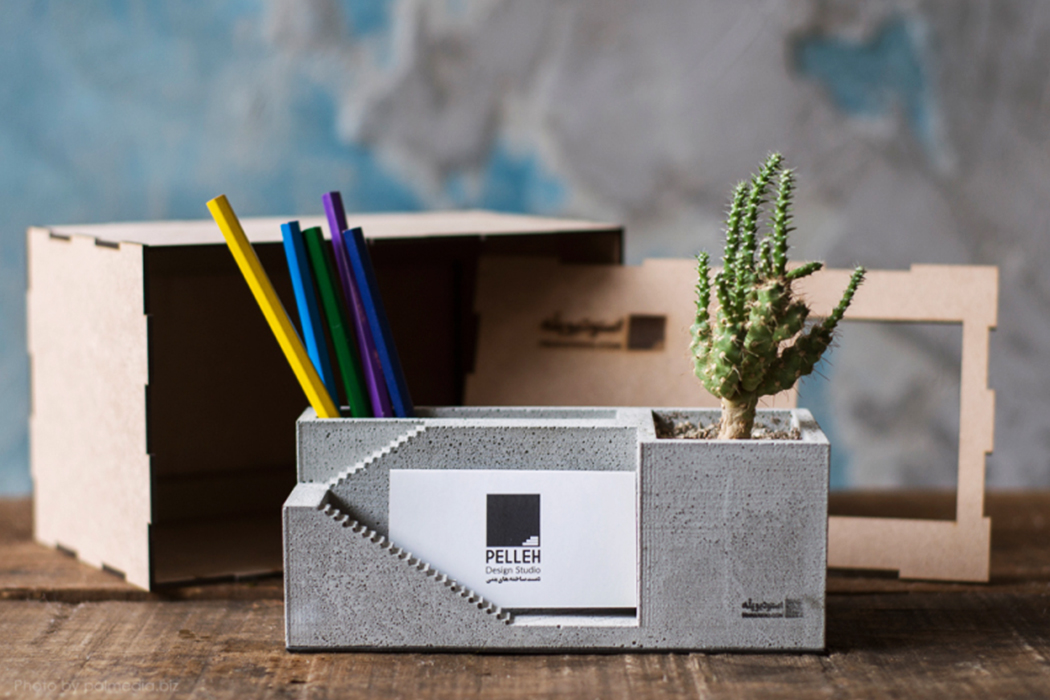 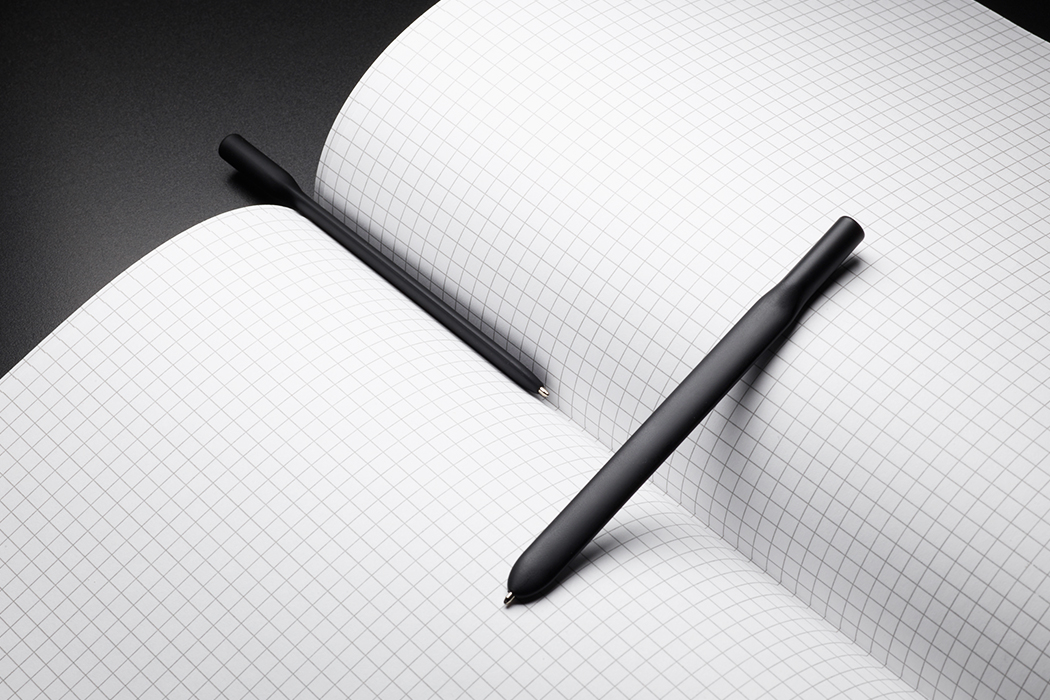 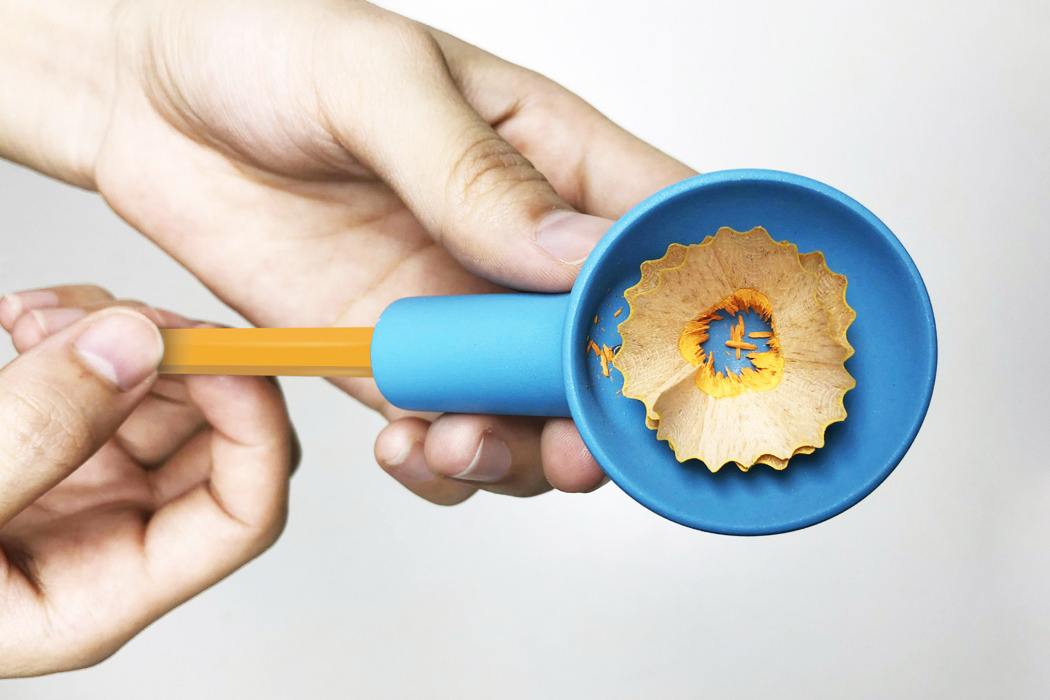 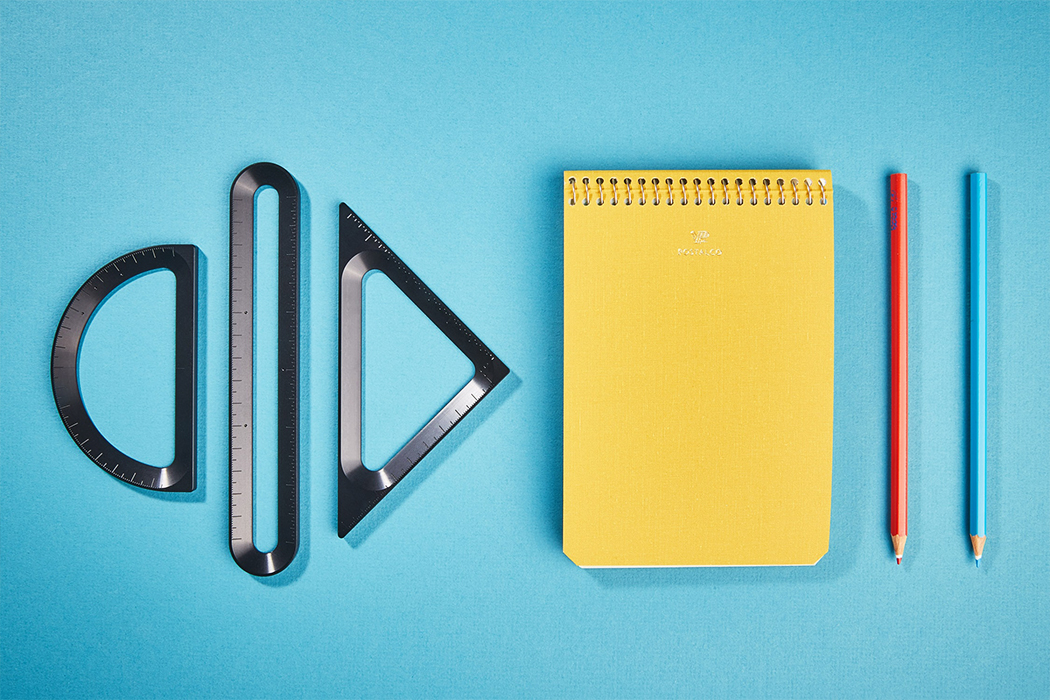 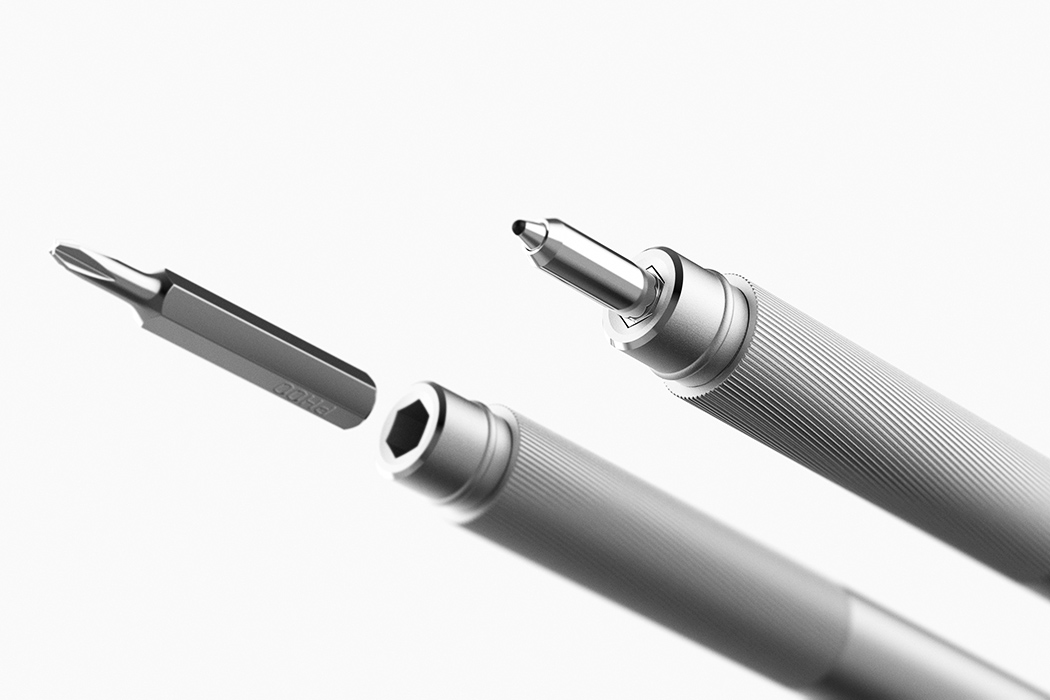 Alt Pen by Rotimi Solola of SO Design

from Yanko Design http://bit.ly/2IUUywG
via IFTTT