Qualcomm today announced that it has partnered with Google to create a reference design and development kit for building Assistant-enabled Bluetooth headphones. Traditionally, building these headphones wasn’t exactly straightforward and involved building a lot of the hardware and software stack, something top-tier manufacturers could afford to do, but that kept second- or third-tier headphone developers from adding voice assistant capabilities to their devices.

“As wireless Bluetooth devices like headphones and earbuds become more popular, we need to make it easier to have the same great Assistant experience across many headsets,” Google’s Tomer Amarilio writes in today’s announcement. 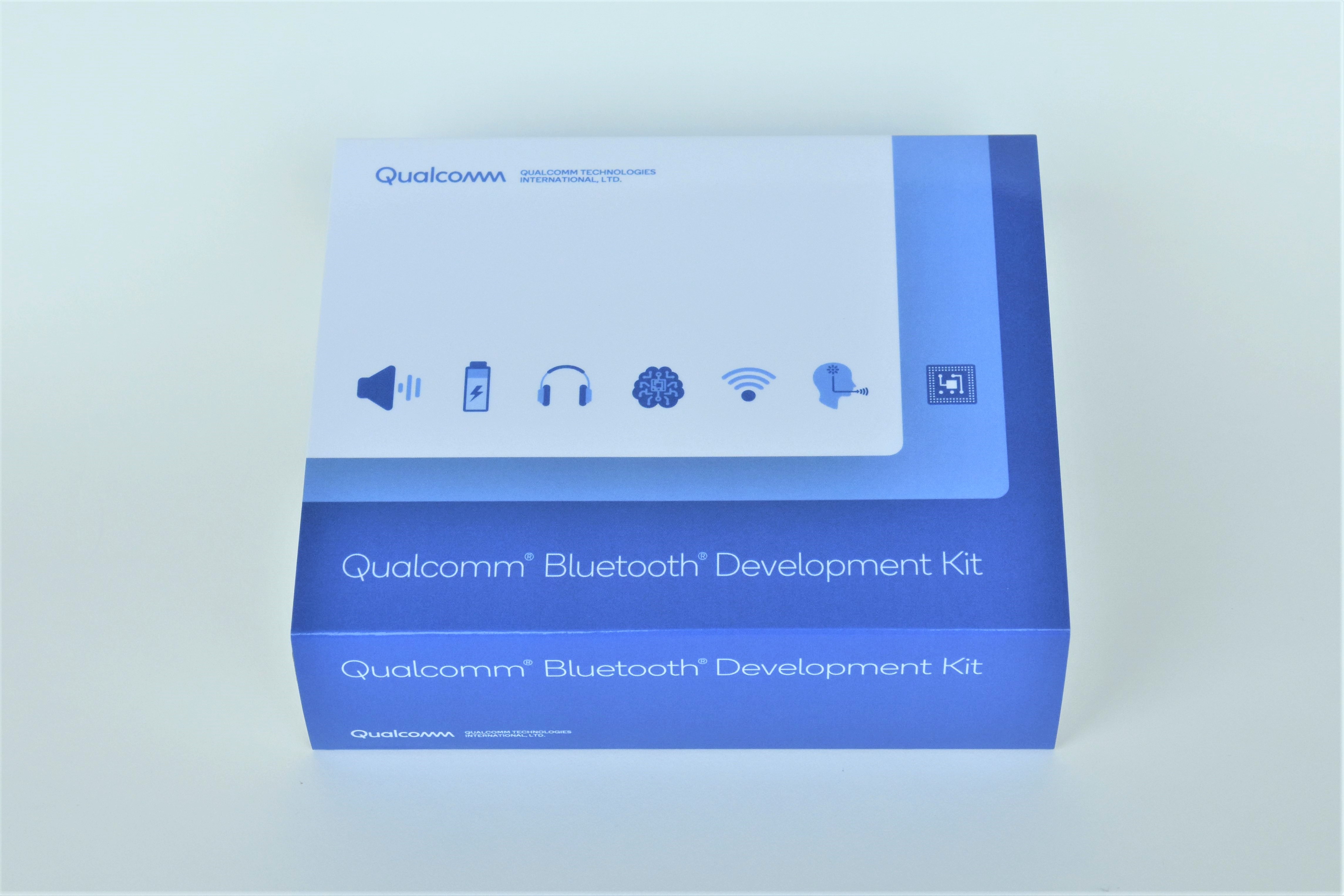 The aptly named “Qualcomm Smart Headset Development Kit” is powered by a Qualcomm QCC5100-series Bluetooth audio chip and provides a full reference board for developing new headsets and interacting with the Assistant. What’s interesting — and somewhat unusual for Qualcomm — is that the company also built its own Bluetooth earbuds as a full reference design. These feature the ability to hold down a button to start an Assistant session, for example, as well as volume buttons. They are definitely not stylish headphones you’d want to use on your commute, given that they are bulky enough to feature a USB port. But they are meant to provide manufacturers with a design they can then use to build their own devices.

In addition to making it easier for developers to integrate the Assistant, the reference design also supports Google’s Fast Pair technology that makes connecting a new headset to an Android Phone without the usual hassle that comes with connecting a headset for the first time. 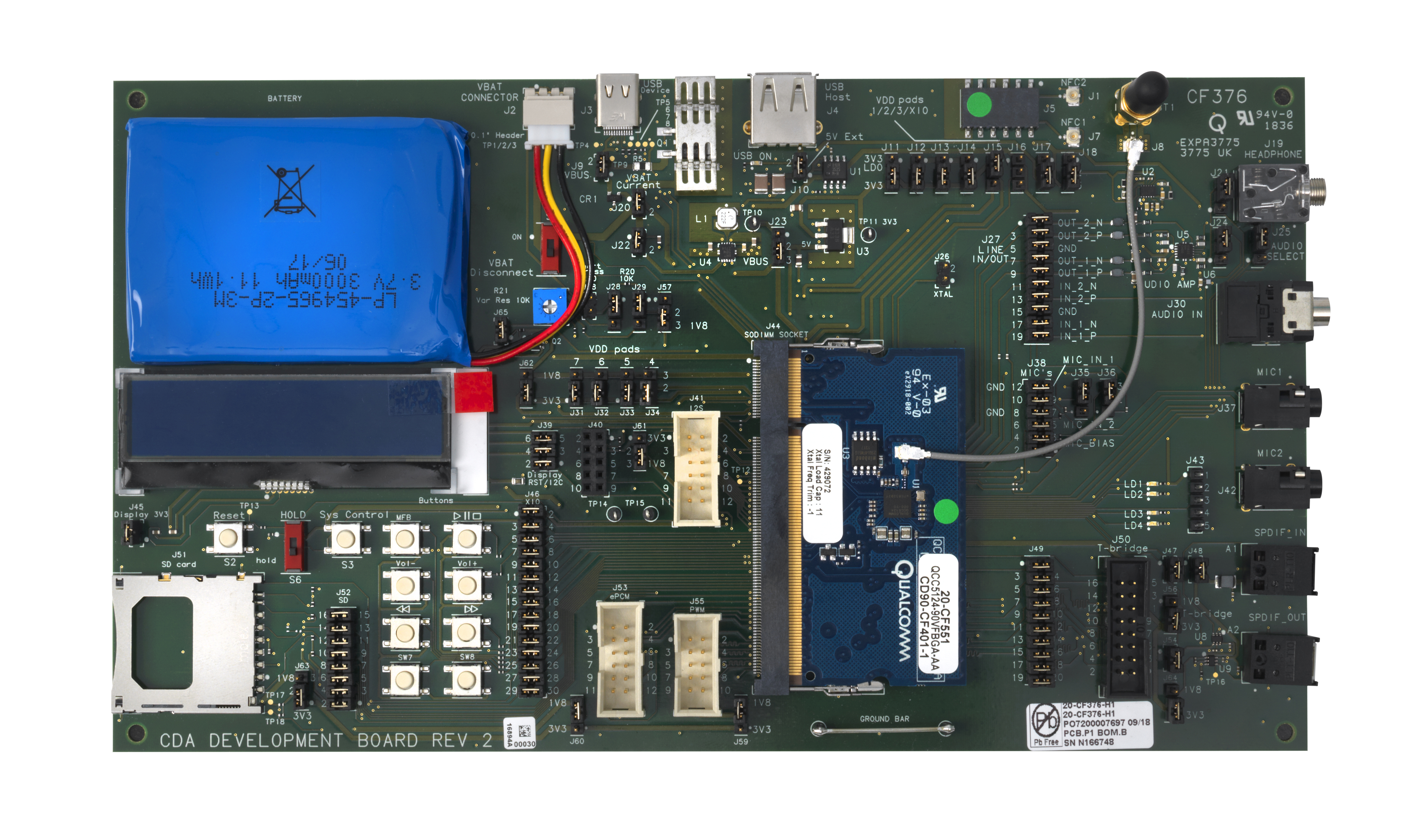 from TechCrunch https://tcrn.ch/2LHm97c
via IFTTT