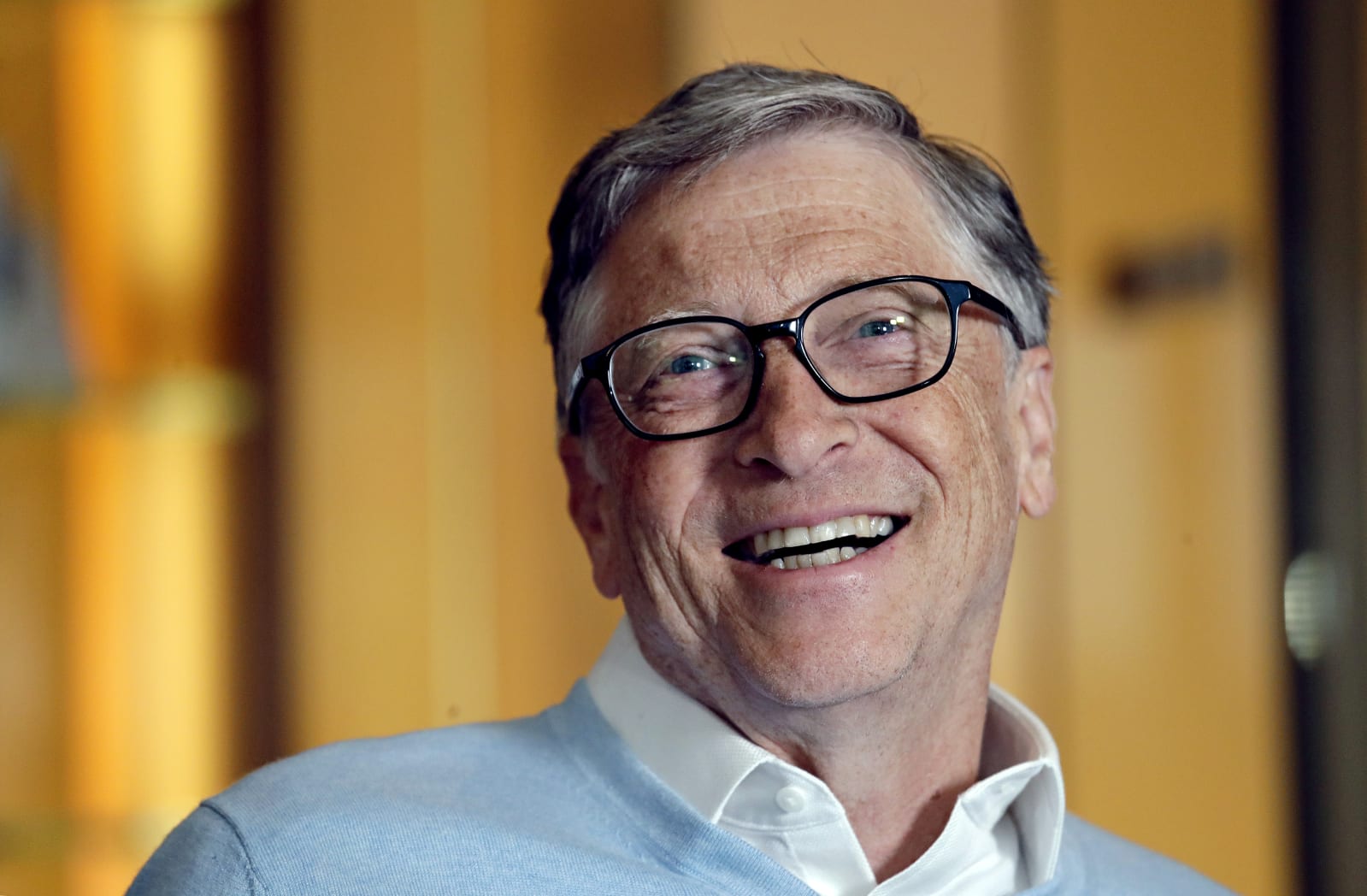 Bill Gates has spoken candidly about his regrets as the leader of Microsoft, most particularly the company’s attempts to build a dominant mobile OS. As reported by The Verge, during an interview at venture capital firm Village Global, Gates said "the greatest mistake ever is whatever mismanagement I engaged in that caused Microsoft not to be what Android is."

When the first Android handset came along in 2008, Google’s mobile platform became an open alternative to the iPhone, which was released in 2007. Microsoft tried, but ultimately failed, to adapt to the competition.

As Microsoft was the dominant force in desktop software at the time, it should have meant that the company would be a big player in mobile as well. Microsoft did have a phone platform, Windows Mobile, but it was centered on keyboard and stylus input. By the time the touch-friendly Windows Phone 7 launched in 2010, it was too late for Microsoft to gain traction. It limped along with low market share for years, until Microsoft ended support for the OS in 2017. It will end support for Windows Phone’s successor, Windows 10 Mobile, later this year.

"Android is the standard non-Apple phone platform," Gates later noted in the interview (embedded above). "That was a natural thing for Microsoft to win. It really is winner take all. If you’re there with half as many apps or 90 percent as many apps, you’re on your way to complete doom. There’s room for exactly one."

This wasn’t Gates’ fault personally, as he stepped down from his role as CEO in 2000. He continued as a part-time chairman and chief software architect for over a decade but left these roles to pursue philanthropic work.

The CEO of Microsoft at the time, Steve Ballmer, famously laughed at the iPhone for being too expensive. Many of Microsoft’s mobile failings, including its partnership with Nokia, have been pinned on him.

Still, it’s clear that Gates feels regret over the failure of Microsoft to capture the mobile market. "There’s room for exactly one non-Apple operating system," he said, and pointed out that this alternative operating system was worth the equivalent of $400 billion.

from Engadget https://engt.co/2YbEOKe
via IFTTT