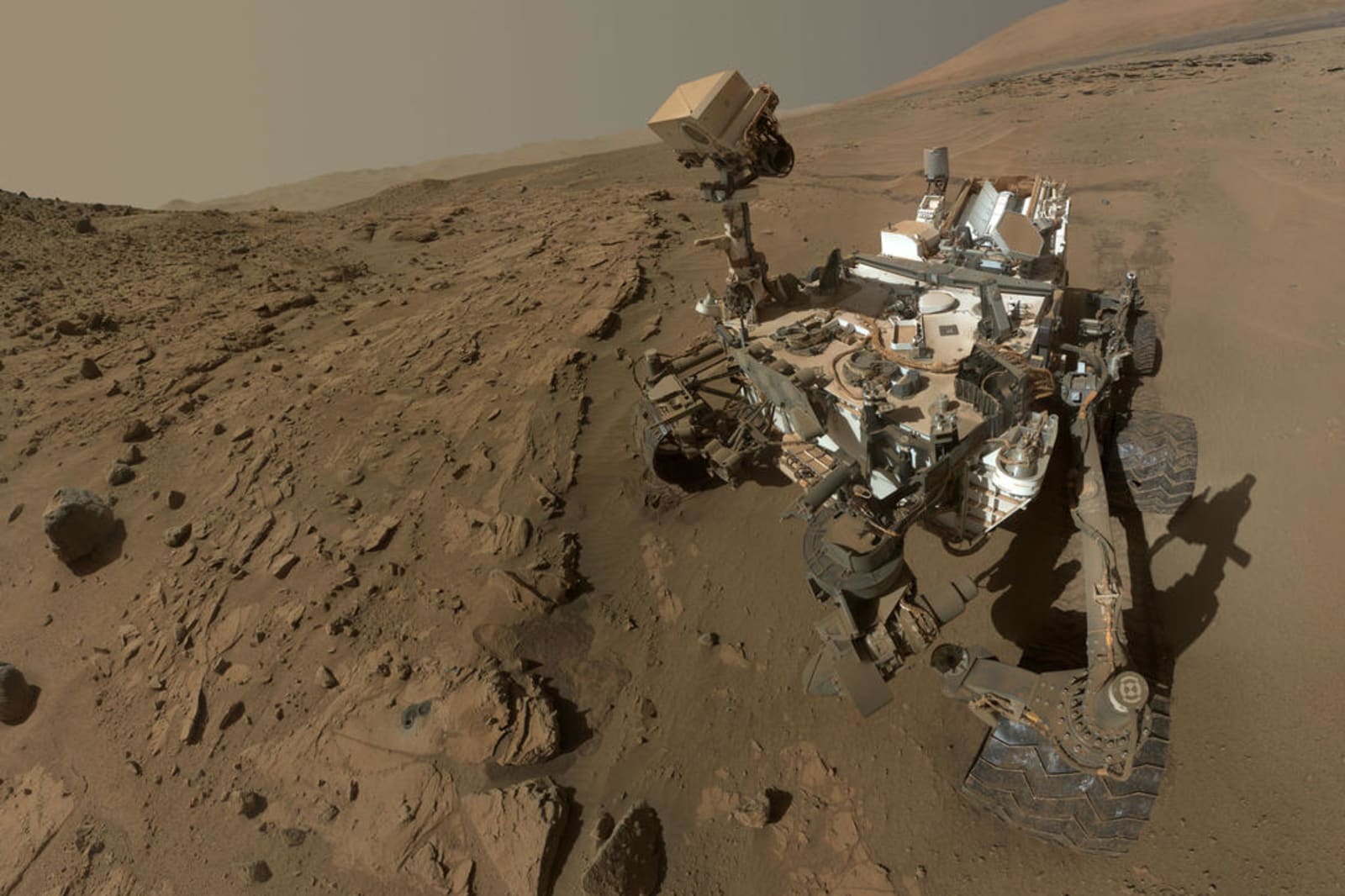 It’s easy to get jaded about potential signs of life on Mars, but a recent discovery might raise eyebrows. The New York Times has learned that NASA’s Curiosity rover has detected "startlingly high" levels of methane — the gas typically produced by life as we know it. The quantities are still tiny at 21 parts per billion, but that’s three times the amount Curiosity spotted during a surge in 2013. The rover’s operators were reportedly surprised enough to pause regularly scheduled studies to obtain follow-up data, with the additional findings slated to arrive on June 24th.

Just what would produce the methane isn’t clear. It could represent recent or even current microbial life (possibly underground), but it could also geothermal reactions or ages-old methane finally escaping to the surface. The one certainty is that any gas will have appeared relatively recently — reactions with sunlight and chemicals would split the molecules within centuries.

If scientists can confirm the presence of methane, the greater challenge is finding ways to study it in more detail. The Mars 2020 rover and other upcoming vehicles are meant to look for the ingredients of life, but not to verify the possibility of existing life. It could be a long time before there’s a definitive pronouncement on what the gas represents.

from Engadget https://engt.co/2Lev6TM
via IFTTT