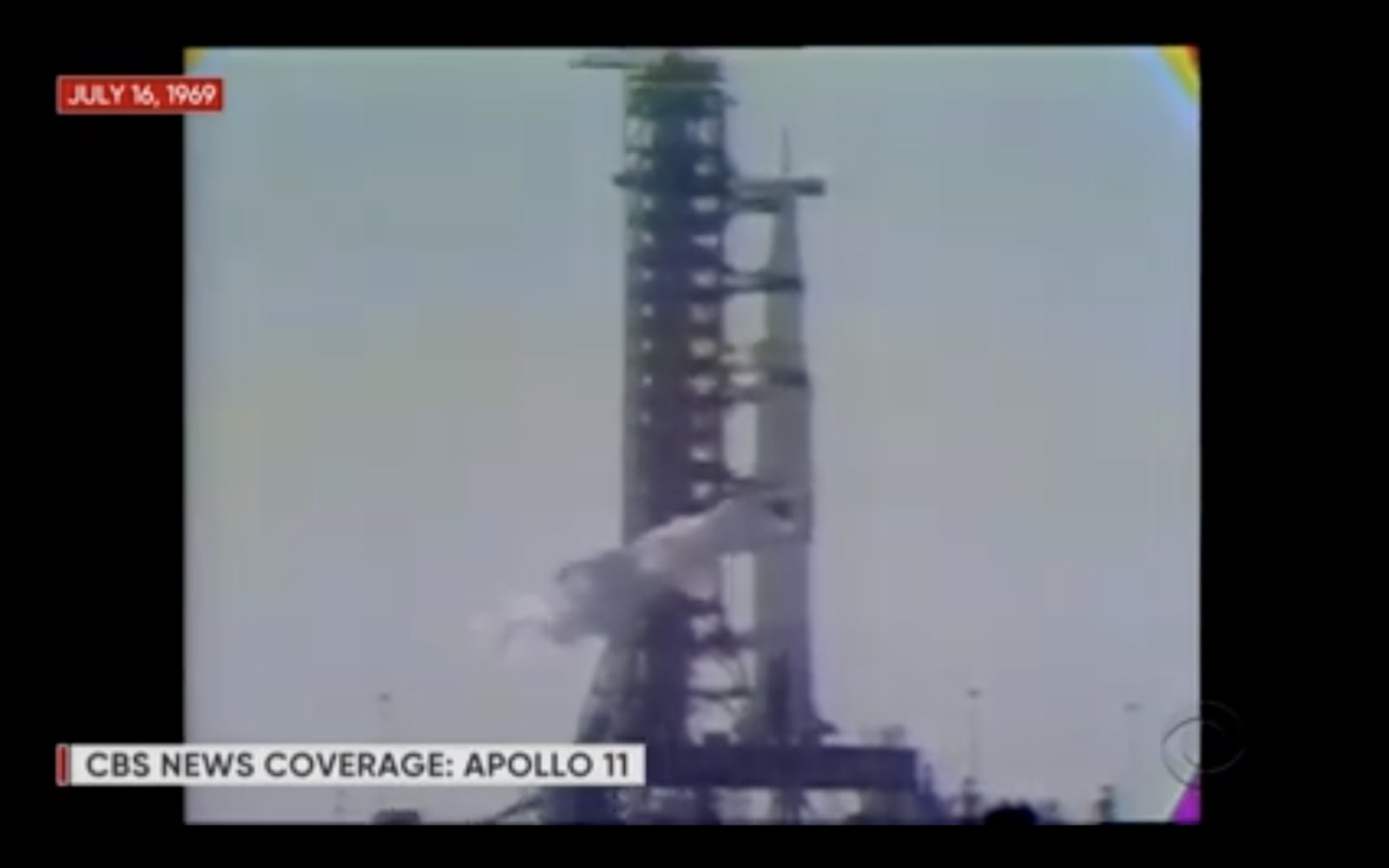 If you weren’t alive to witness the historic Apollo 11 mission, CBS has the next best thing. The US broadcaster is livestreaming the original broadcast from July 16th, 1969, letting you relive it as many of us saw it originally — corny commercials included.

The countdown is at about 5 minutes as of the original writing (around 9:32 AM ET), so you’ll need to tune in quickly to see the launch. Walter Cronkite is famously narrating it, with a color commentator you might have heard of, 2001: A Space Odyssey Arthur C. Clarke. Check out the video above, or watch it from CBS’s news site here.

from Engadget https://engt.co/2jQeerm
via IFTTT