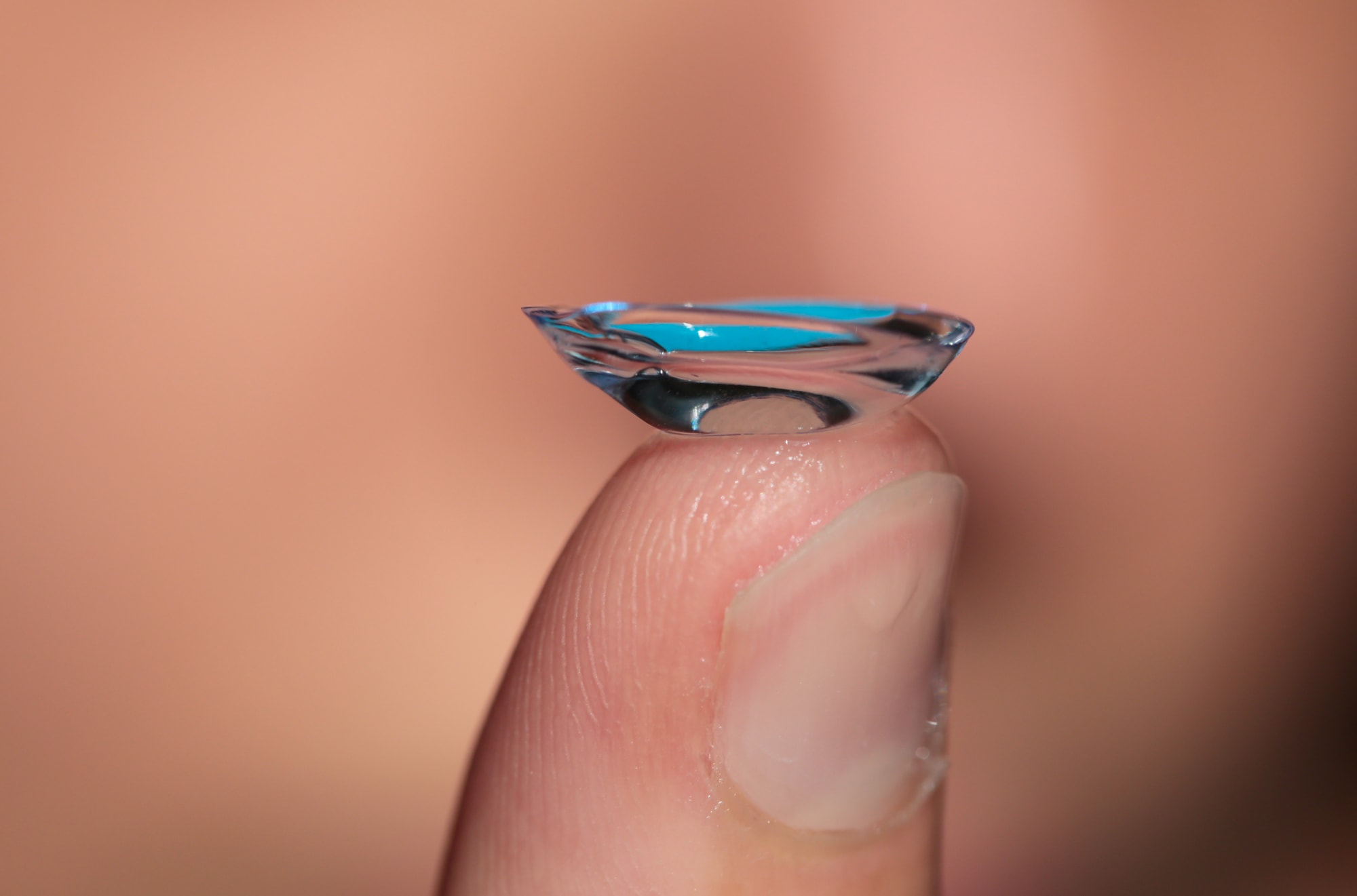 Nosebleed seats may soon be a thing of the past. Scientists at the University of California San Diego have created a prototype contact lens that is controlled by the eye’s movements. Wearers can make the lenses zoom in or out by simply blinking twice. A paper detailing the team’s findings was published this month in Advanced Functional Materials.

The biomimetic lens are made of stretchy polymer films that respond to the electric signals generated by your eyes when they make a movement, such as blinking. Known as electrooculographic signals, humans are even capable of emitting the electric impulses when they’re sleeping. "Even if your eye cannot see anything, many people can still move their eyeball and generate this electro-oculographic signal," said lead researcher Shengqiang Cai to New Scientist.

But don’t throw away your reading glasses or binoculars quite yet — it’s still early days. Gizmodo reported that the prototype only functions in a special rig, and test subjects had a series of electrodes placed around their eyes. Scientists hope their invention can be used in prostheses, adjustable glasses and remotely operated robotics in the future.

from Engadget https://engt.co/330xCU1
via IFTTT